Up to 15 persons, private tour

Most of the city's historical and artistic attractions are located in the historic center of Bangkok, an area bordered by the Chaopraya River. And although there are hundreds of Buddhist temples in Bangkok, on this tour we will visit the main ones: Wat Pho, Wat Arun and Wat Phra Keo. Each temple has something unique. 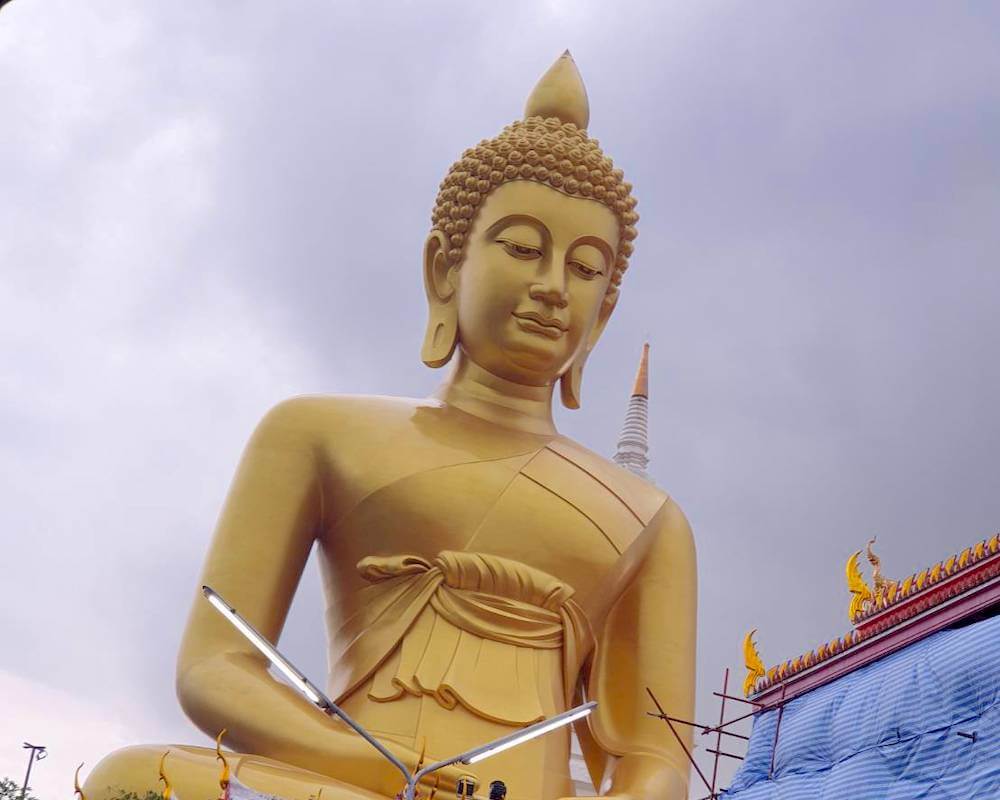 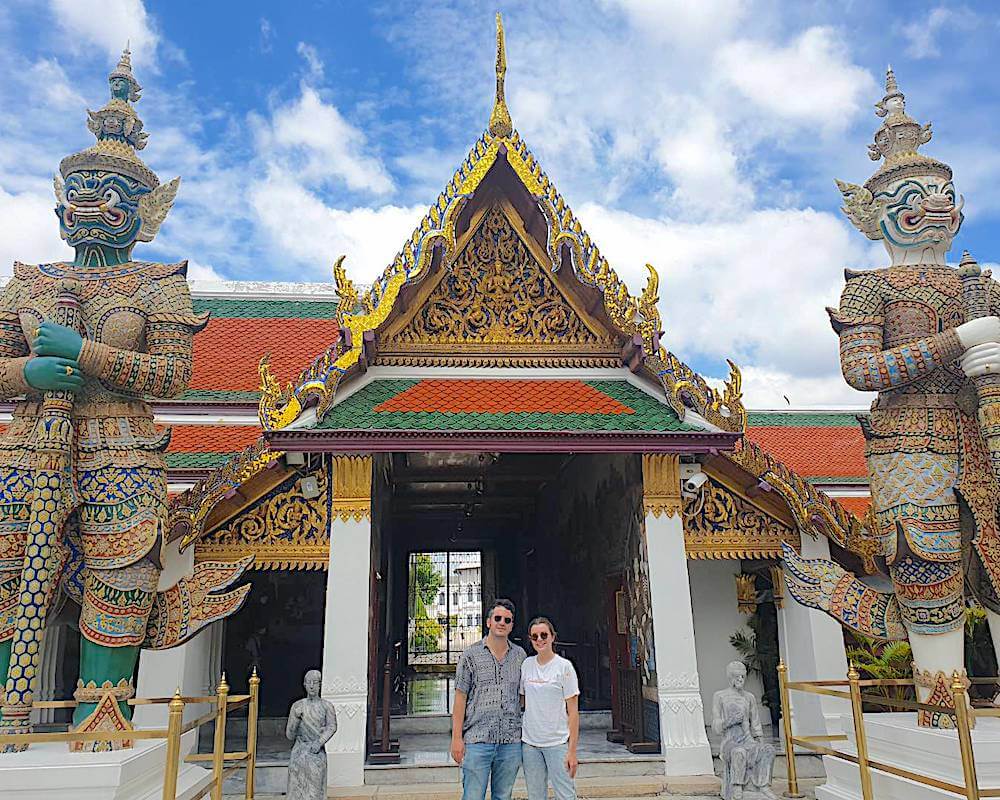 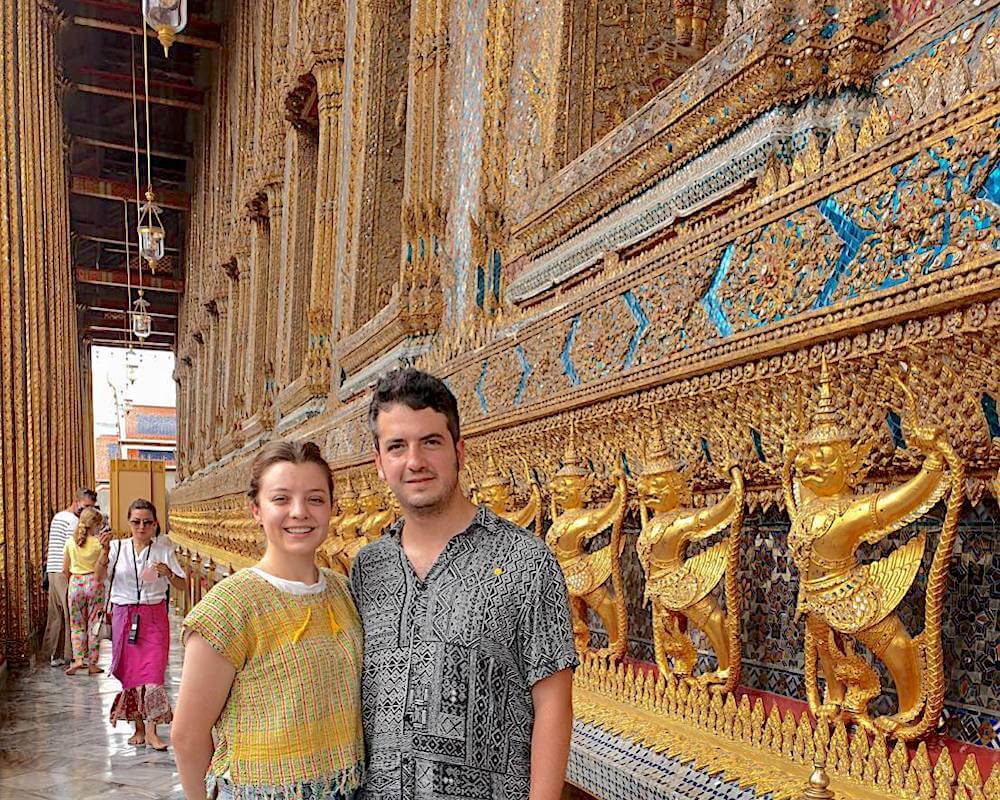 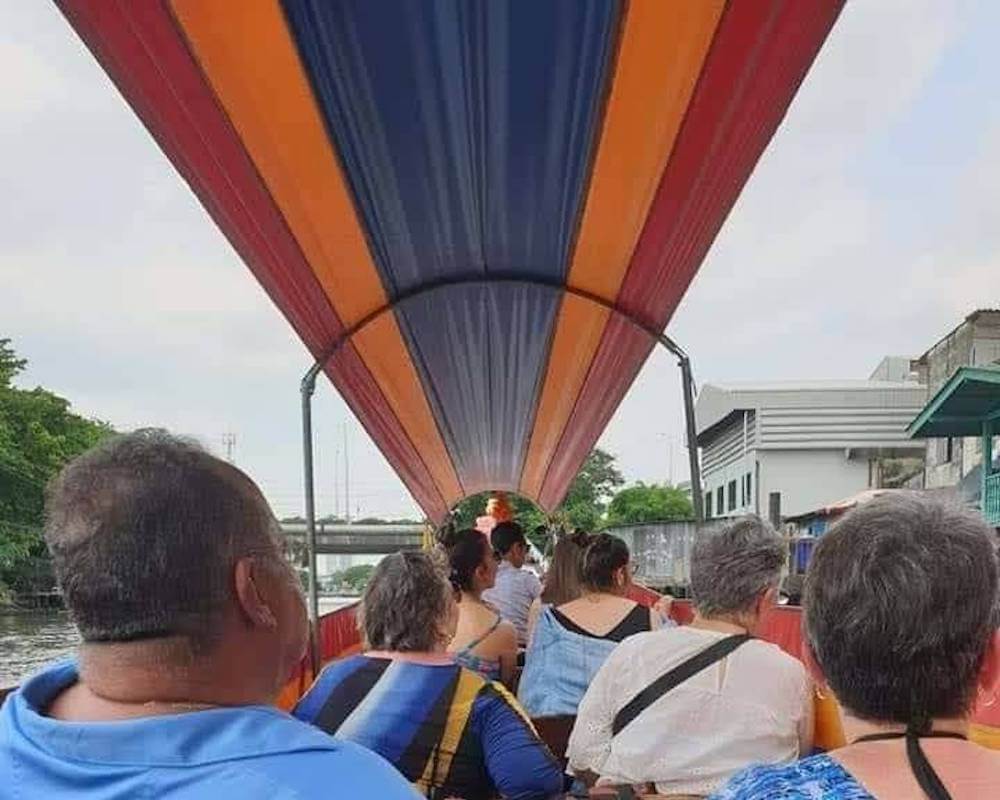 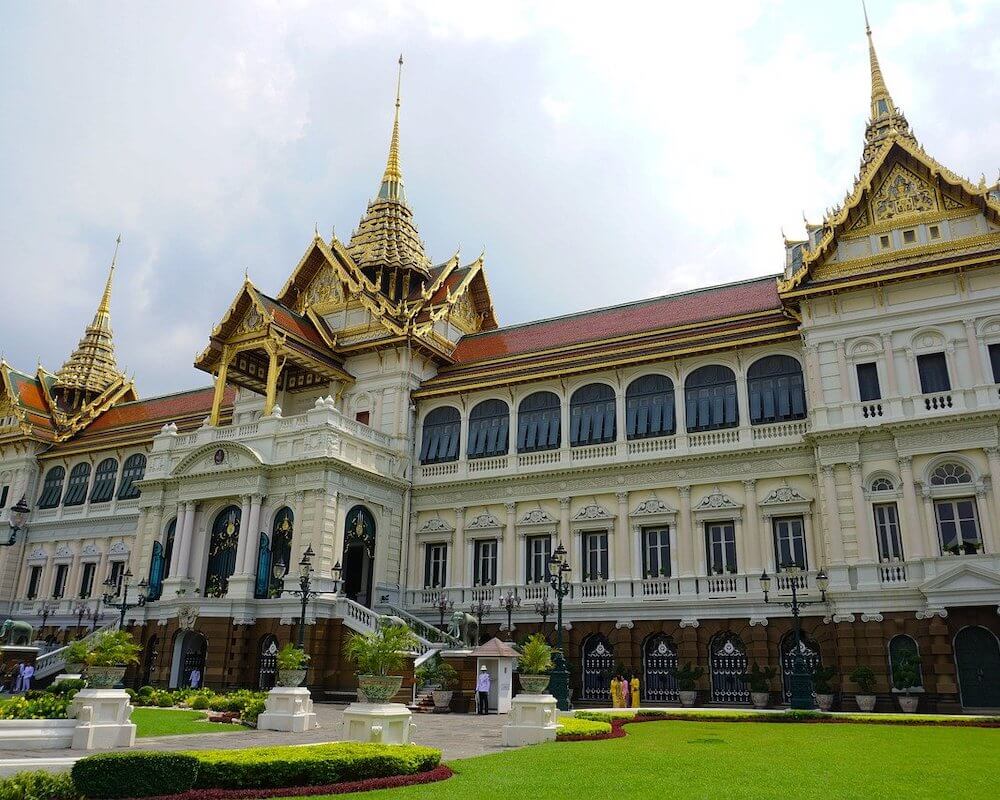 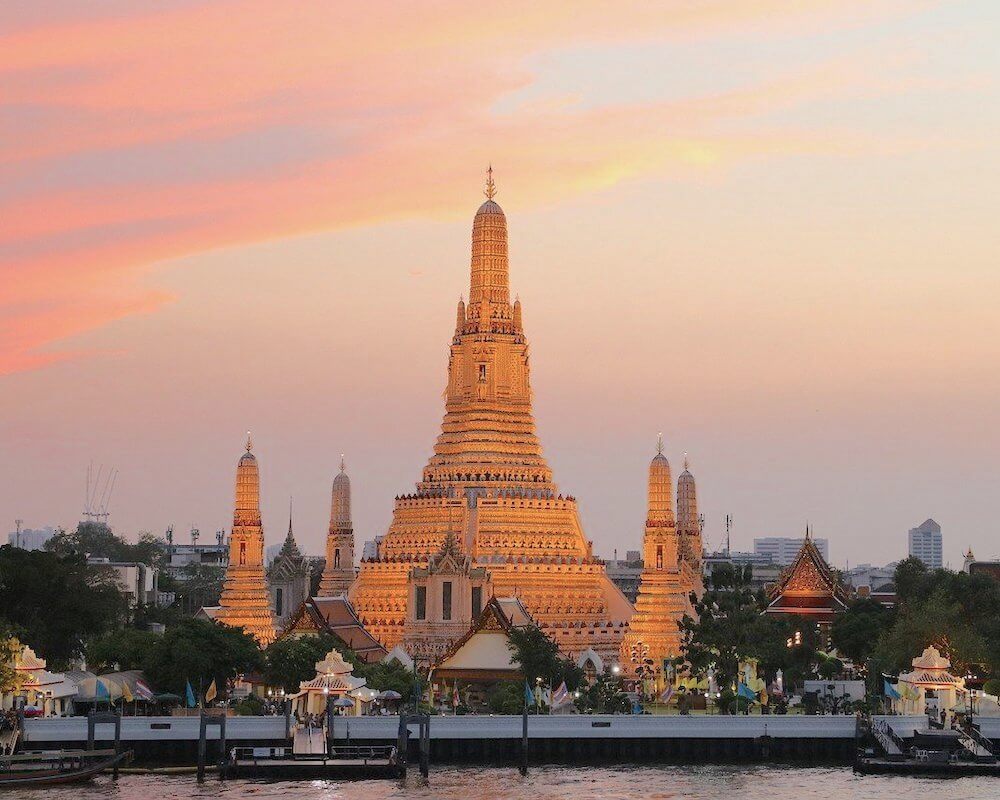 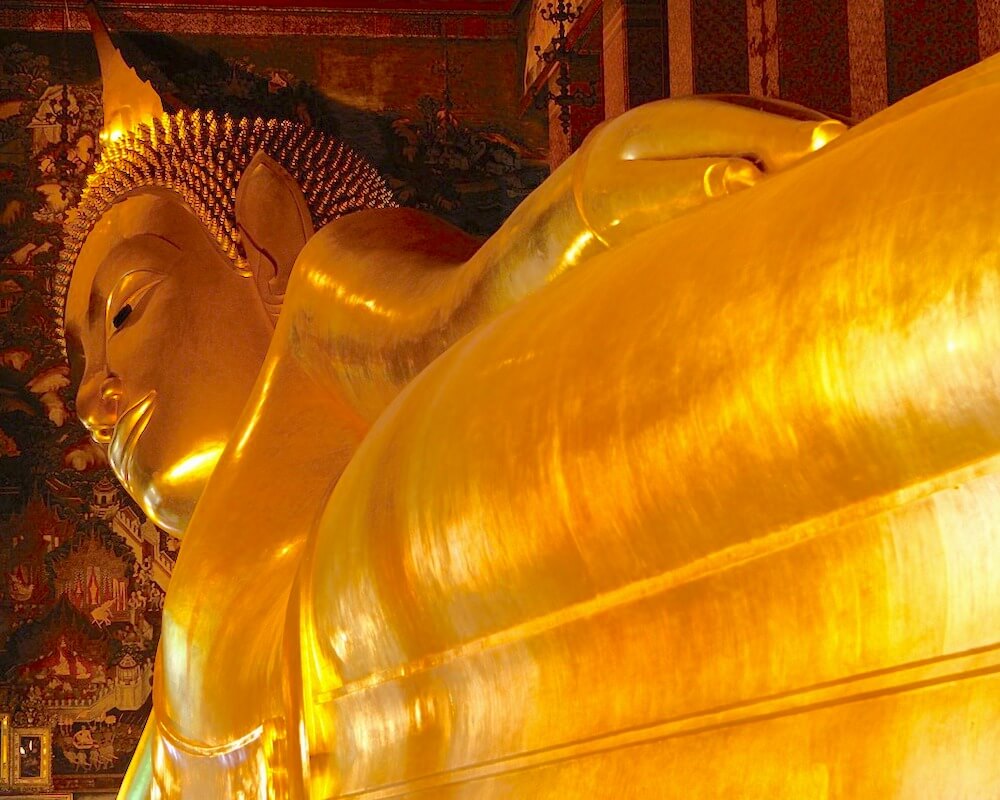 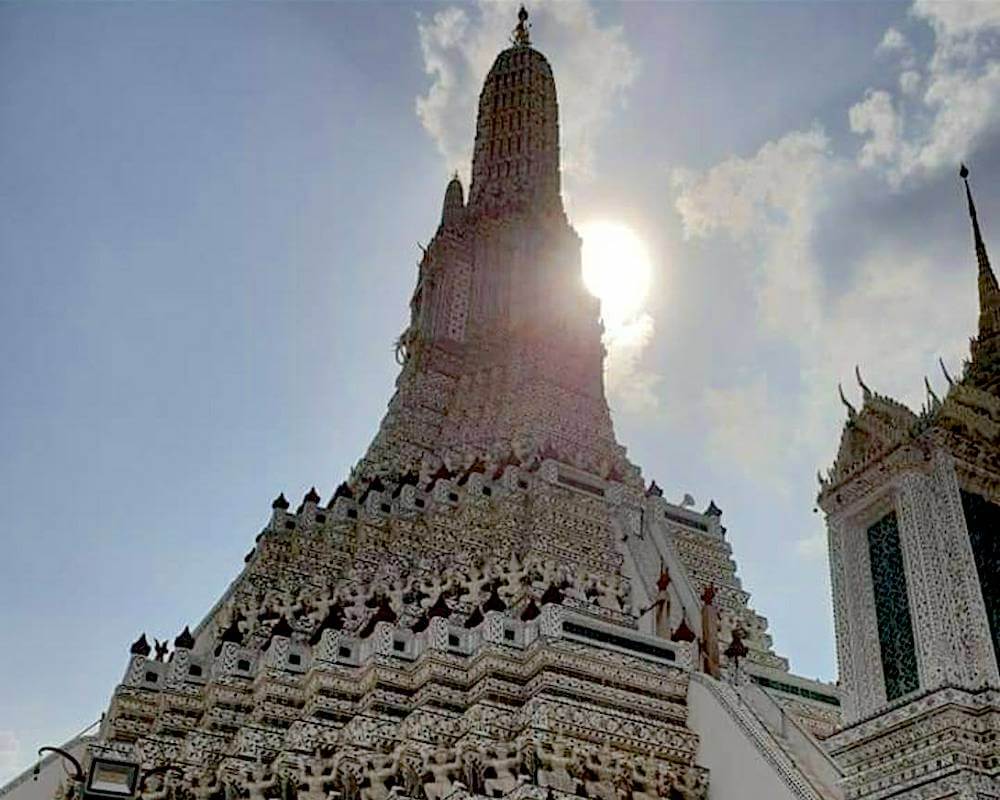 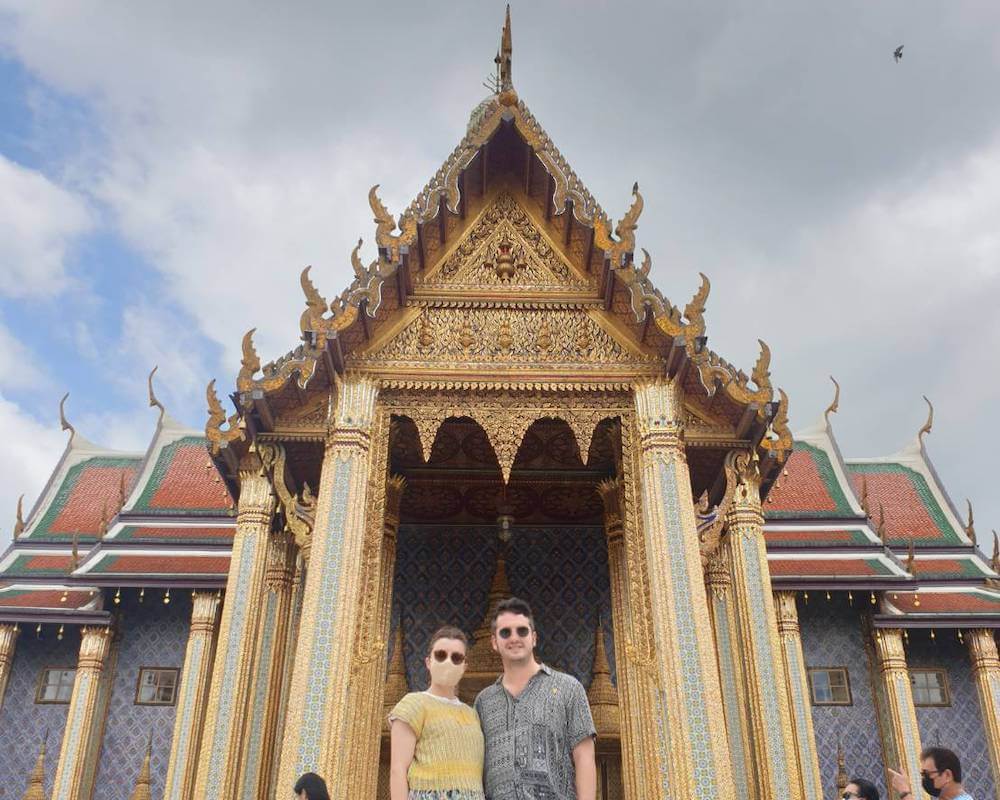 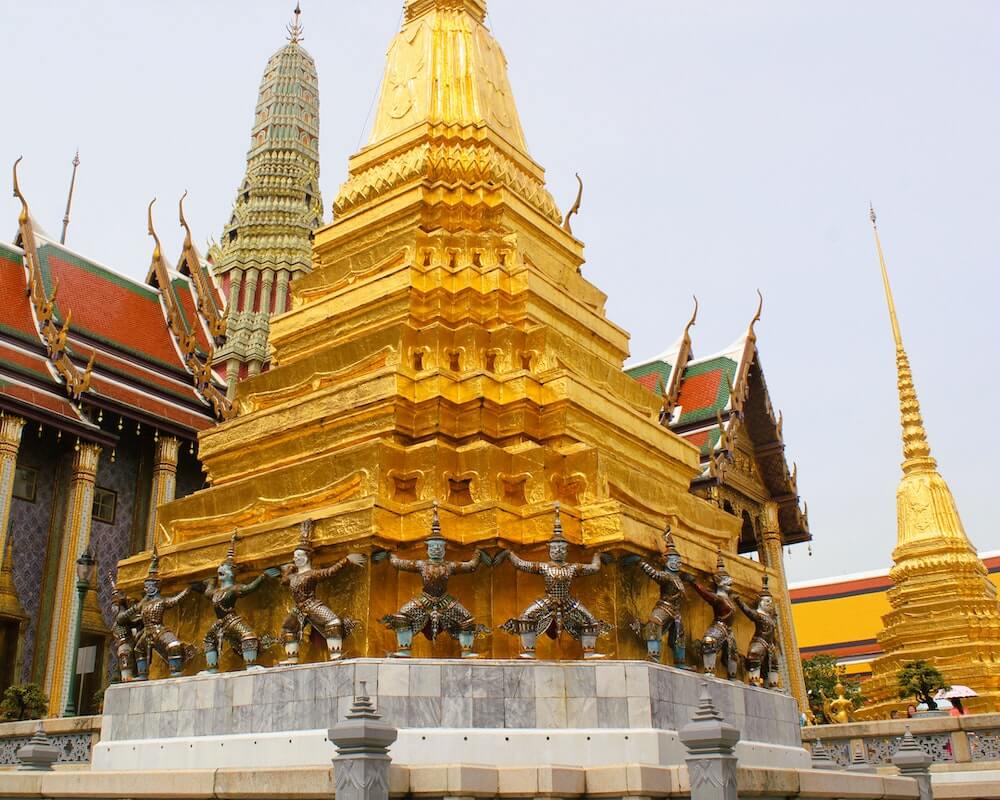 We leave at 08:30 a.m. in the morning from the hotel in Bangkok. We will take public transport and a long-tail boat and visit the Temple of the Emerald Buddha and The Grand Royal Palace.

The Grand Palace, home to the Siam kings of the Chakri dynasty. Originally built by King Rama I, it served as a royal residence until 1946. Today the palace is still used on some occasions for visitation rights or special guests of the Kingdom.

Next to the Grand Palace is the Temple of the Emerald Buddha (Wat Phra Keo), it is only 66 centimeters high. This is probably the best known of the royal temples. It is considered to be the most important temple in all of Thailand and is the venue for many of the numerous religious ceremonies in which His Majesty the King and members of the Royal Family participate.

We will continue visiting the Wat Pho, the so-called Temple of the Reclining Buddha of 46 meters in length, whose official name is Wat Phra Chetuphon Vimolmangklararm. It is a Buddhist temple (wat) located in the Phra Nakhon district, Bangkok, Thailand.

The architecture of the temple is in the Khmer style and is reminiscent of temples in Cambodia. In the corners of the temple four Prangs of smaller height are placed. All the Prangs of Wat Arun are decorated with Chinese porcelain.

We will take a long-tail boat ride through its canals where we can enjoy a wonderful Thai landscape. Wat Pak Nam has an impressive 64 meter tall Buddha figure on the banks of the canal.

At the end we will visit Talad Phoo market (We will lunch in this market). This tour takes about 5 hours. Like the Royal Palace, Wat Pho and Wat Arun are very close to each other and there is enough time to visit everything. 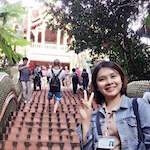 I have been a tour guide for 10 years. I have been a guide in several provinces of Thailand: Bangkok, Ayutthaya, Damnoen Saduak Flatante Market, Kanchaburi, Lampang, Sukhothai, Chiang Mai and Chiang Rai. Also in trips type Circuit through Thailand. And of course visits to the main Buddhist temples in Bangkok.

Can I go with kids?

How do I dress?

When visiting the Royal Grand Palace and the Temple of the Emerald Buddha, you should dress appropriately. That is, not to wear a tank top, bare knees or flip flops.

You have to take off your shoes to enter some areas of the temple.