Guided tour from Tangier to Tetouan and Chefchaouen

Up to 6 persons, private tour

On this excursion you will discover picturesque North African villages declared World Heritage Sites by UNESCO. 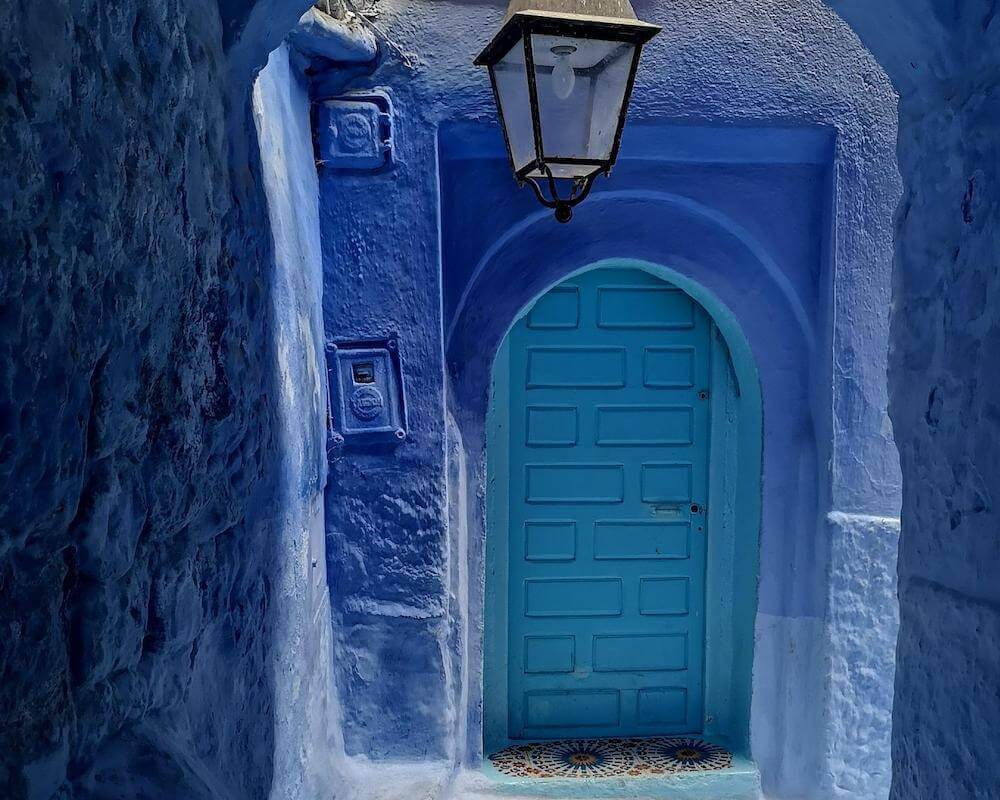 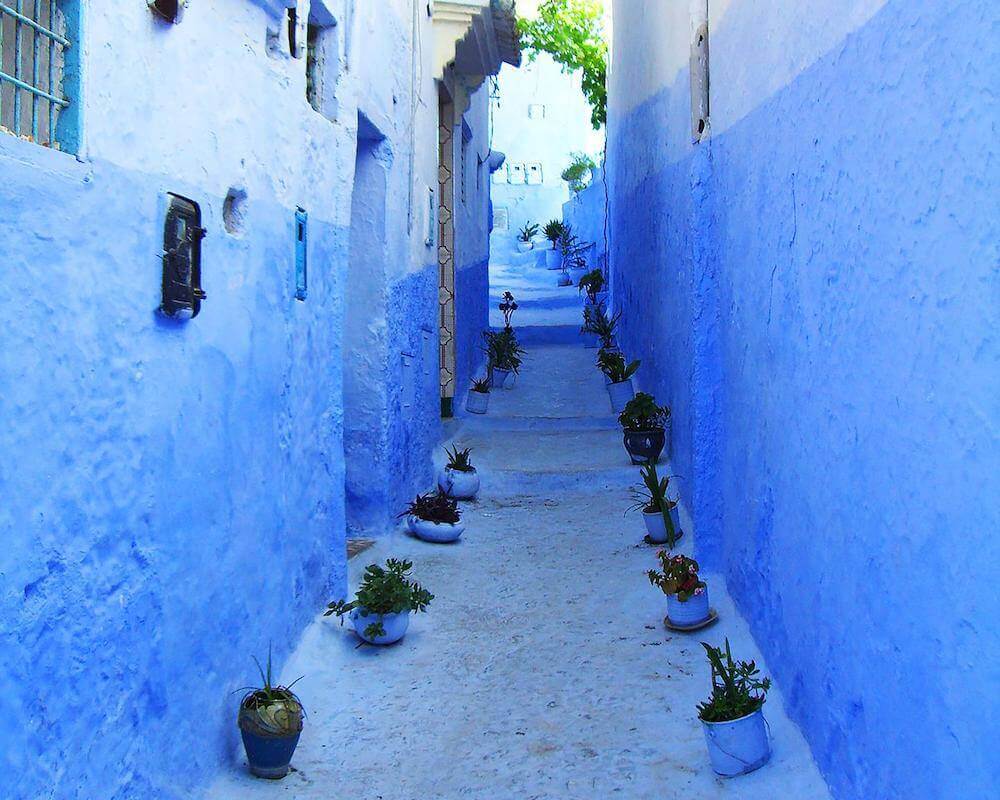 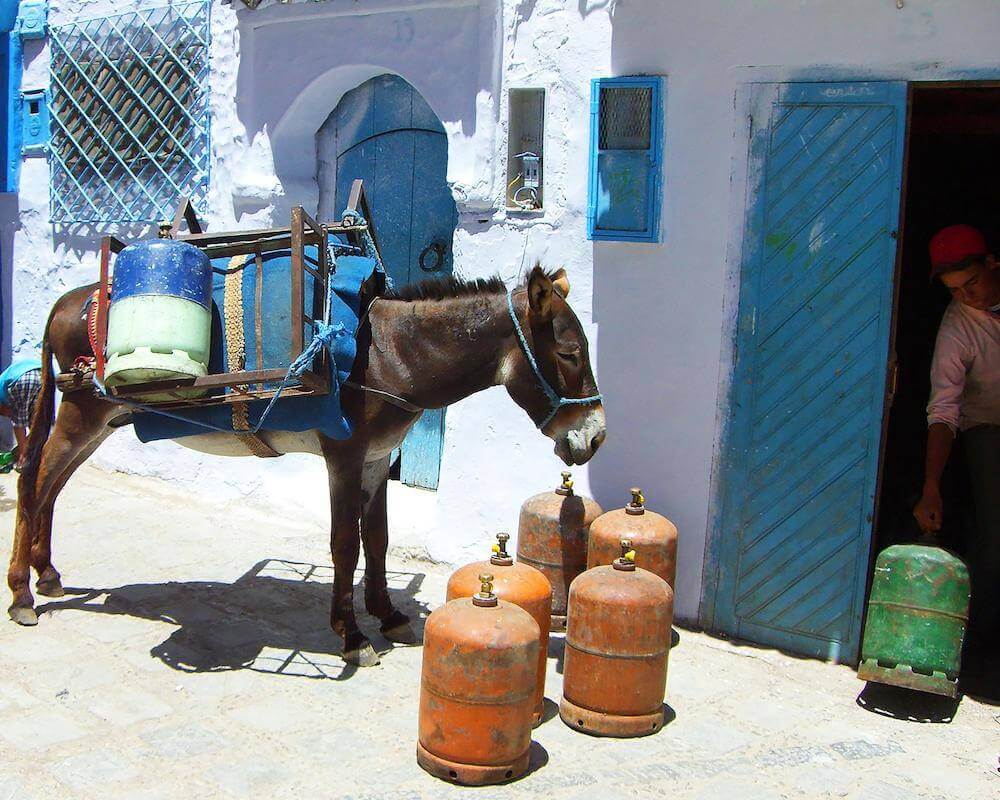 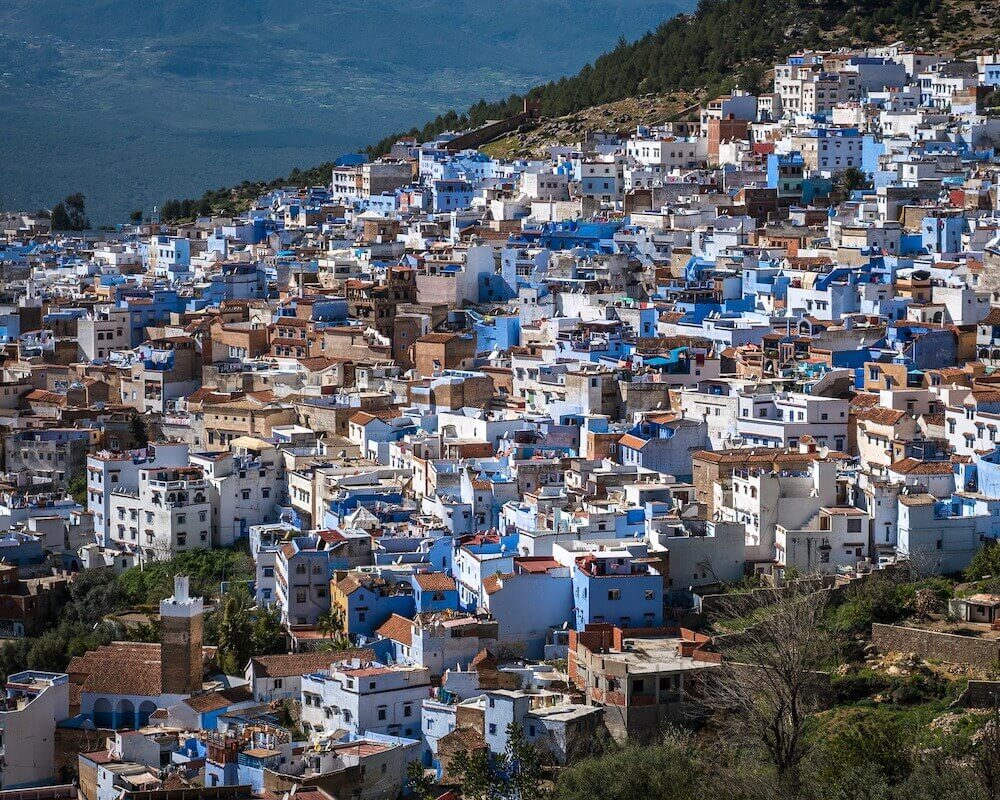 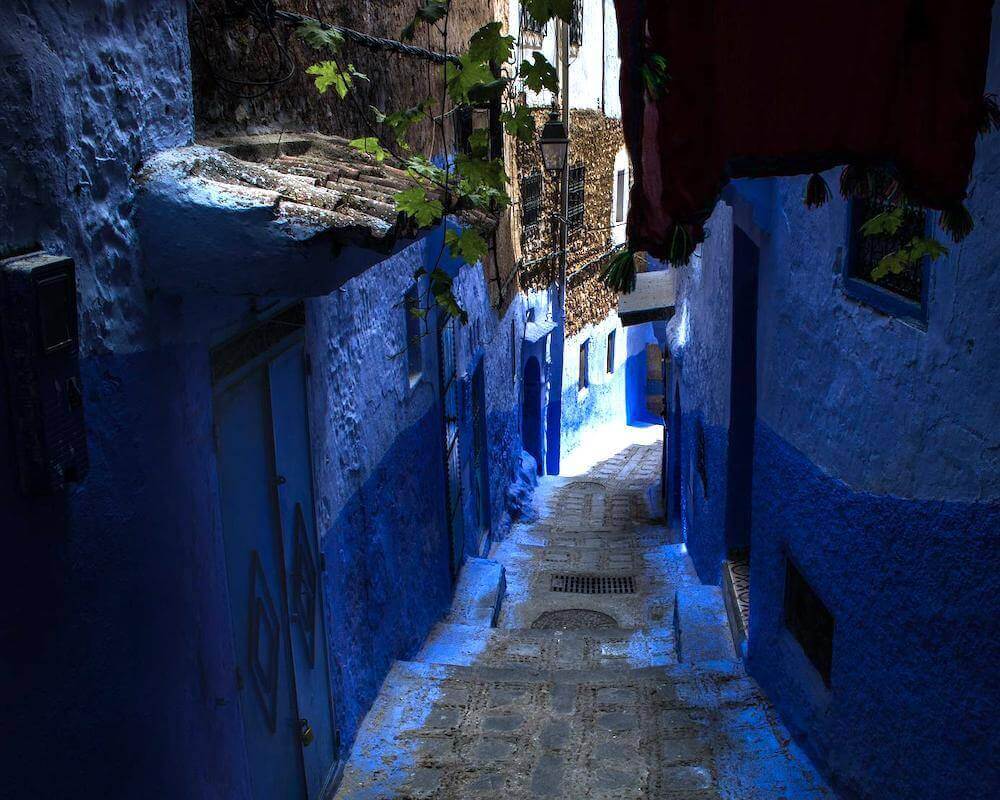 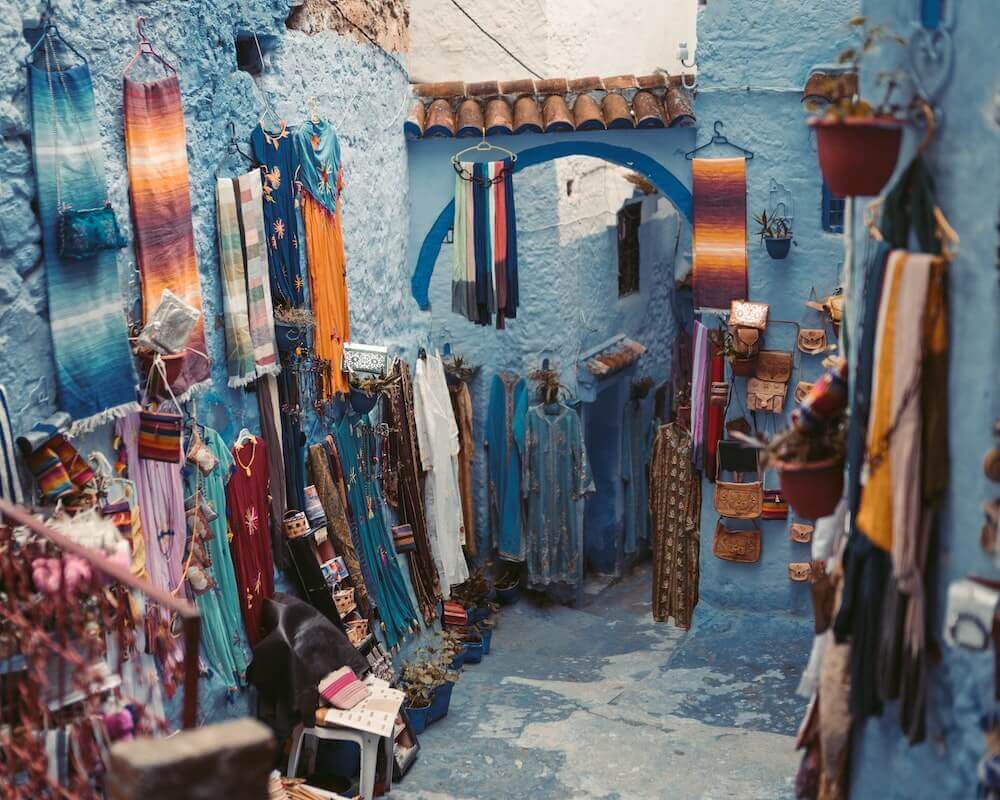 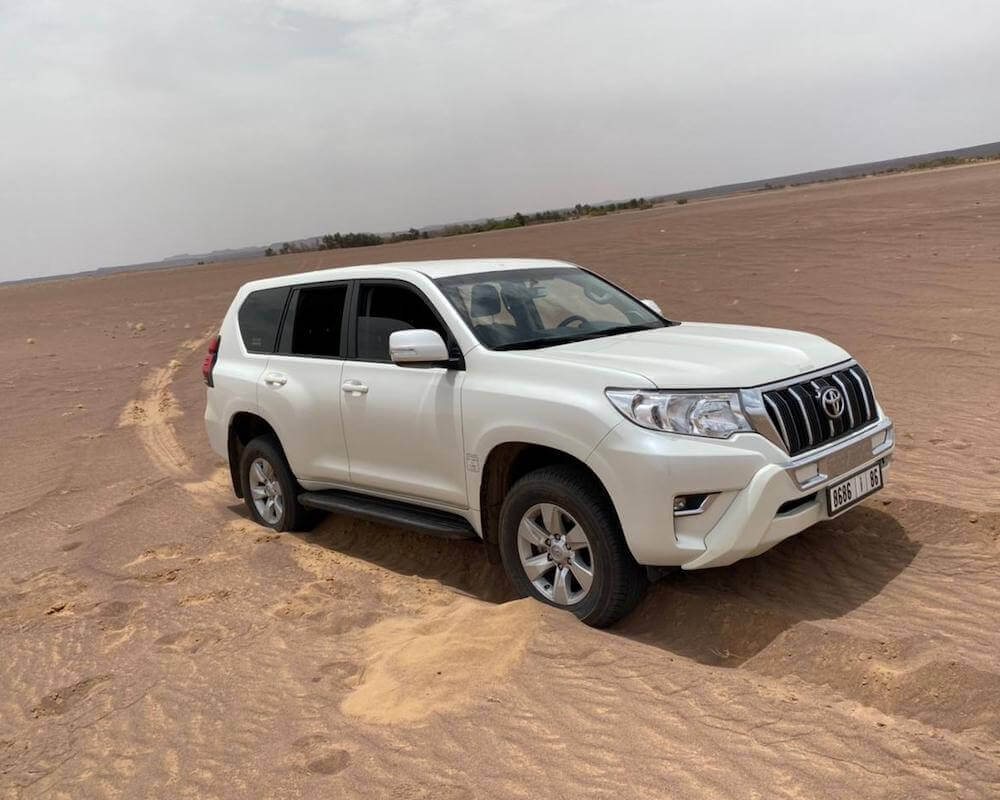 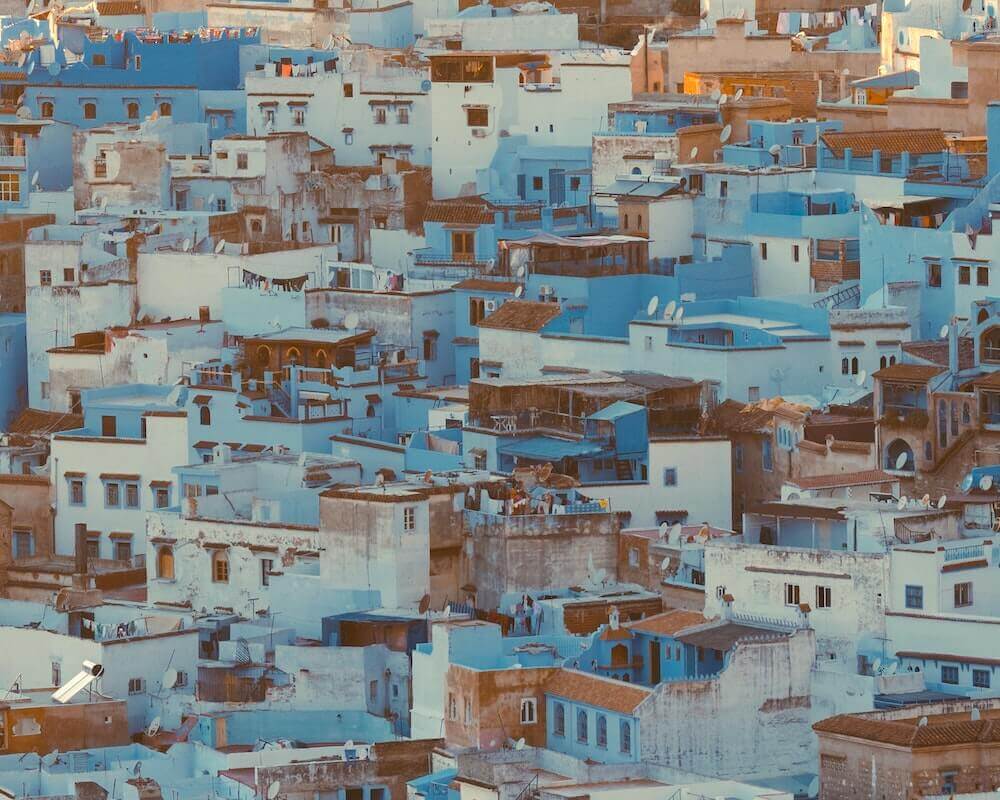 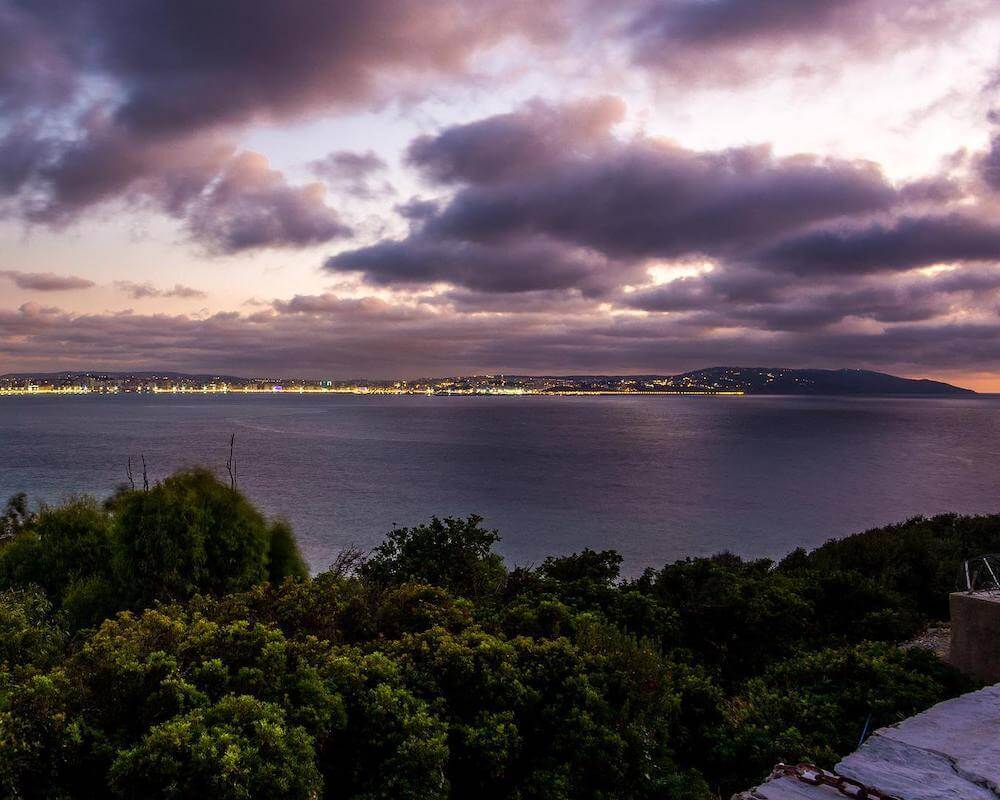 Today i will pick you up at the port of Tangier.

First we will visit Chefchaouen, one of the most attractive places in northern Morocco, it stands between the Rif mountains like a small piece of Andalusia, which together with the blue houses gives the city a special charm.

This idiosyncrasy is evident in its cobbled streets, its restaurants, its craft shops and its tranquility, which makes Chefchaouen, a true reflection of the essence of North Africa.

With a private guide, immerse yourself in the Moroccan-Spanish flavor of this mountain town and hear about its Andalusian-influenced past and culture.

Explore the UNESCO World Heritage-listed 'Medina' (old quarter), considered one of the best preserved in Morocco, admire the whitewashed residences and colonial-era architecture of the new town, and enjoy free time to explore, eat and look for souvenirs in the souks and shops.

Take a walking tour of the city's highlights. Stop for lunch (own expense) at any of the lovely restaurants and then we'll move on to Tetouan, this city was the capital of the Spanish Protectorate of Morocco from 1912 to 1956, and boasts a distinctly Hispanic flavor.

At its heart is a UNESCO-listed mountainside medina and a whitewashed new town adorned with palm-lined boulevards, mosques and Spanish colonial-era architecture.

Upon arrival, drink in the Spanish-infused atmosphere and enter the walled medina, still largely untouched from the 17th century.

Walk down cobblestone streets past faded row houses and painted doorways, and discover the old Jewish and Spanish quarters as you hear how Tetouan was founded here in the 15th century by Jewish and Muslim refugees fleeing Andalusia.

Learn about local life and culture, and walk through the modern city to see sights such as the royal palace, mosques, palm-lined plazas, and Spanish-style buildings. 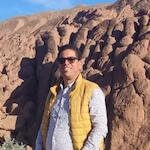 My name is Hamid, I am a Moroccan Berber and a tour guide in Morocco with a lot of experience. I speak English, French and Spanish. I will make your trip to Morocco an unforgettable experience.

When is it best to visit Morocco?

The ideal season to enjoy bathing in the sea or in the waterfalls begins at the end of May when the water temperature varies between 20°C and 25°C.

Wear light but discreet clothing, preferably long and loose, and warm for the night.

Which is better cash or card?

Bring cash, not all shops have to pay with a card.

The dirham is a restricted currency, so it cannot be taken out of the country and can only be obtained in Morocco, that is, it is not available abroad.

There are no restrictions on the entry of other currencies, although they must be declared.

Transfer to any point
Hotel, find the right one for you
Air tickets for a cruise
Cruises for the next time
Book guided tour from €35/pax