Istanbul, First Hill of the Second Rome and its environs

Up to 6 persons, private tour

We are waiting for the ascent to the founding place of ancient Byzantium, we will find out what is hidden under our feet at a depth of four meters and unravel the secret of the special attitude of the inhabitants of Istanbul to the Serpent Column. We will see several UNESCO World Heritage Sites located on the same square at the same time. 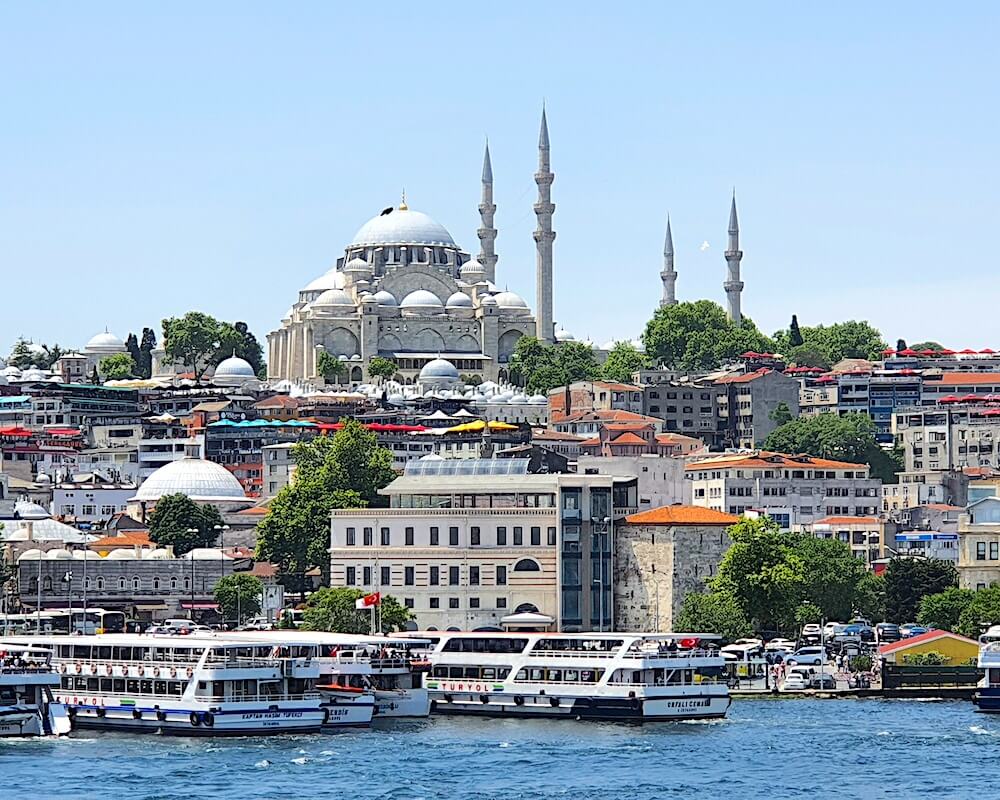 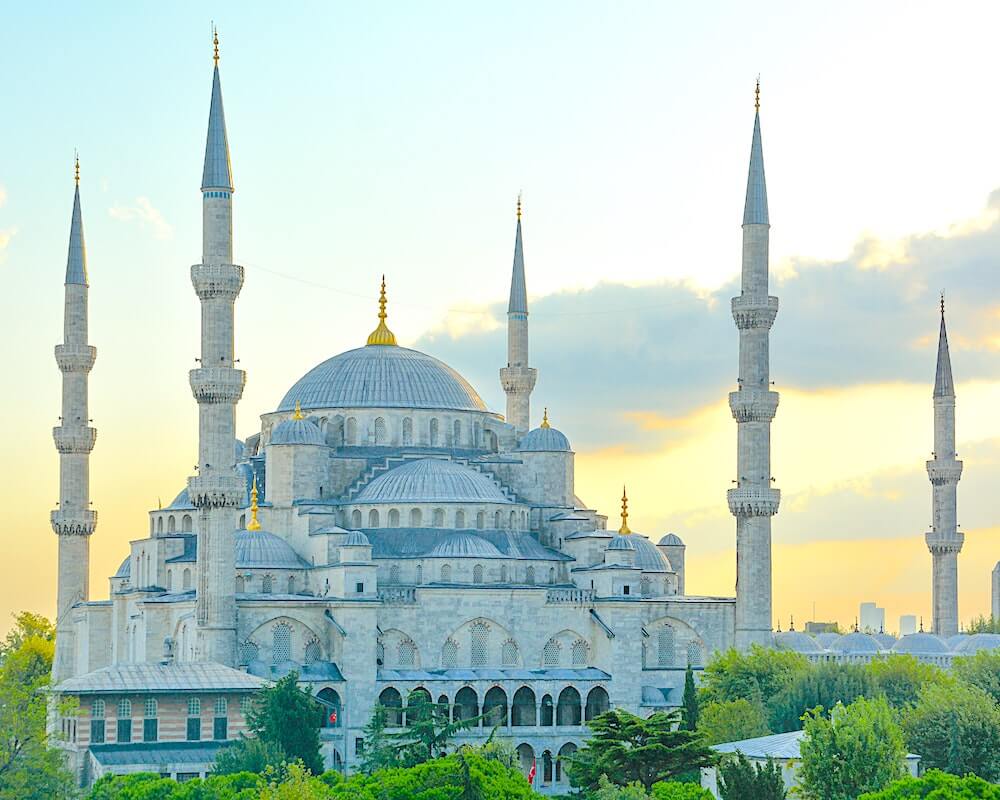 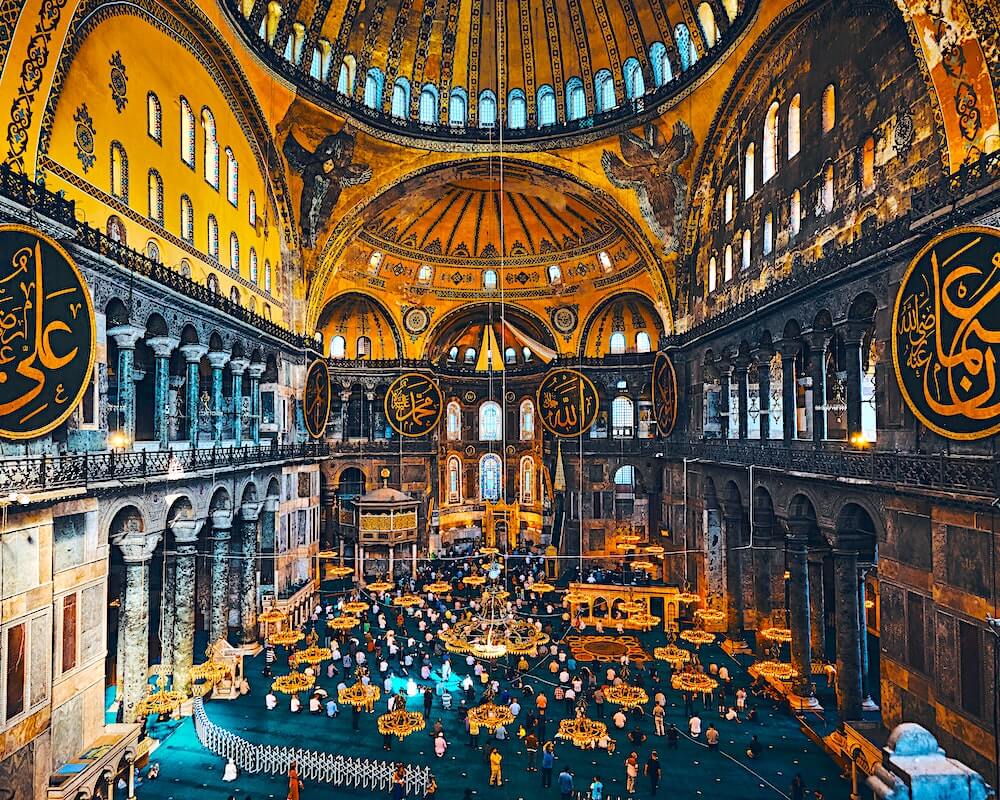 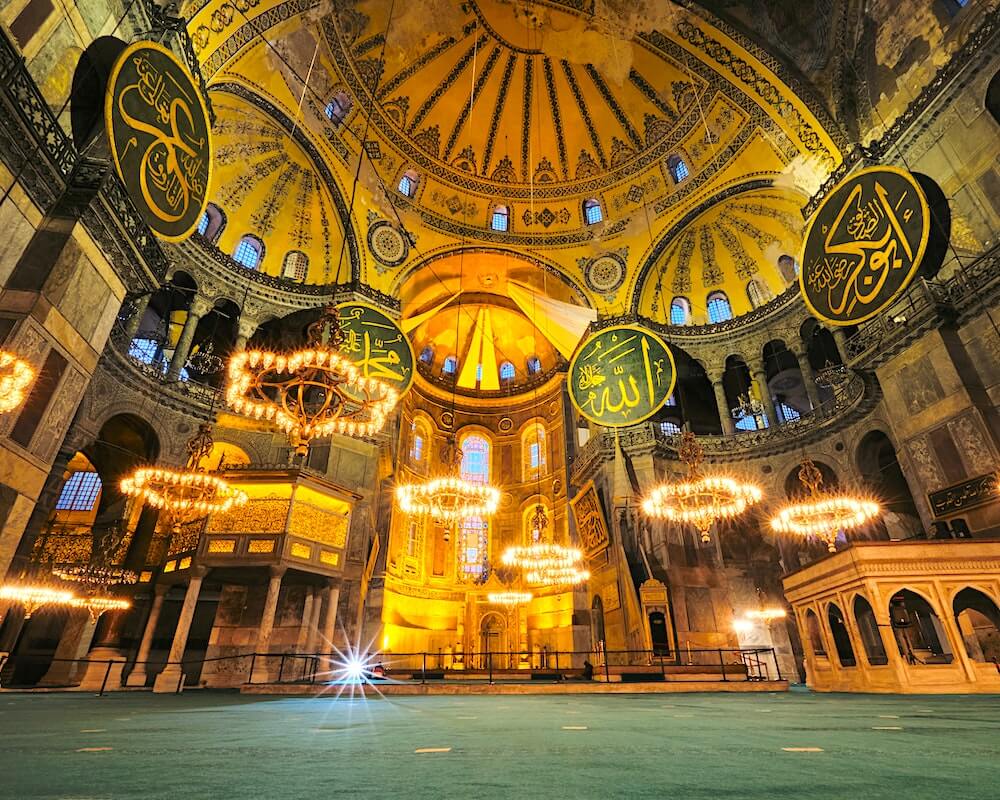 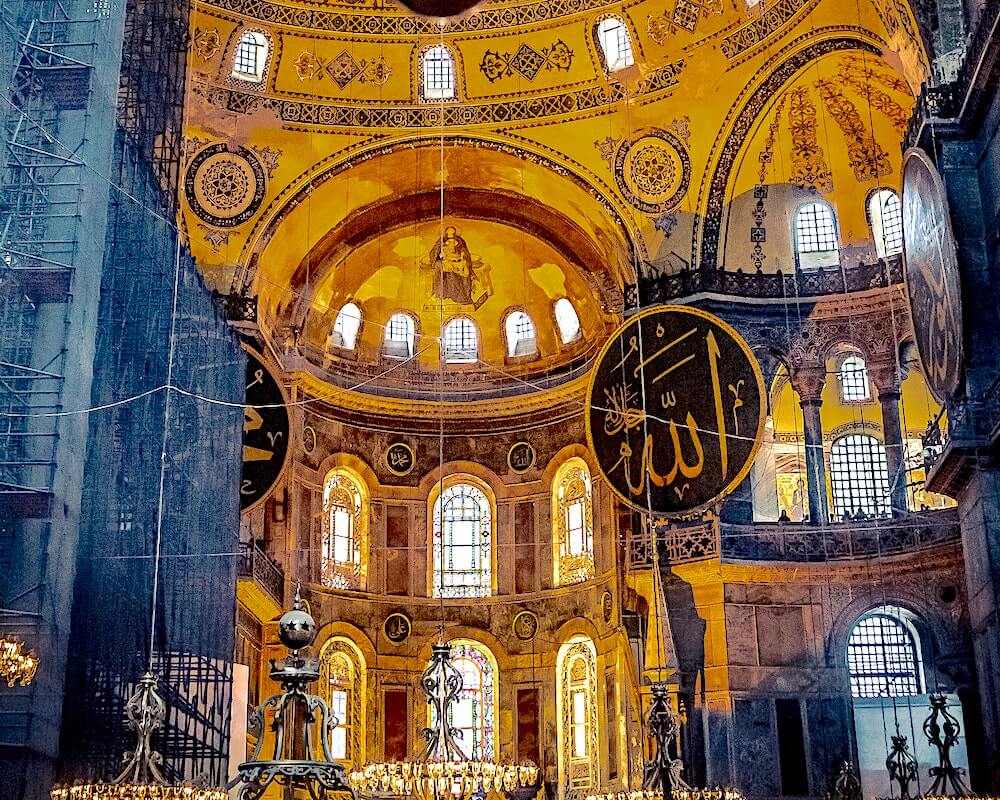 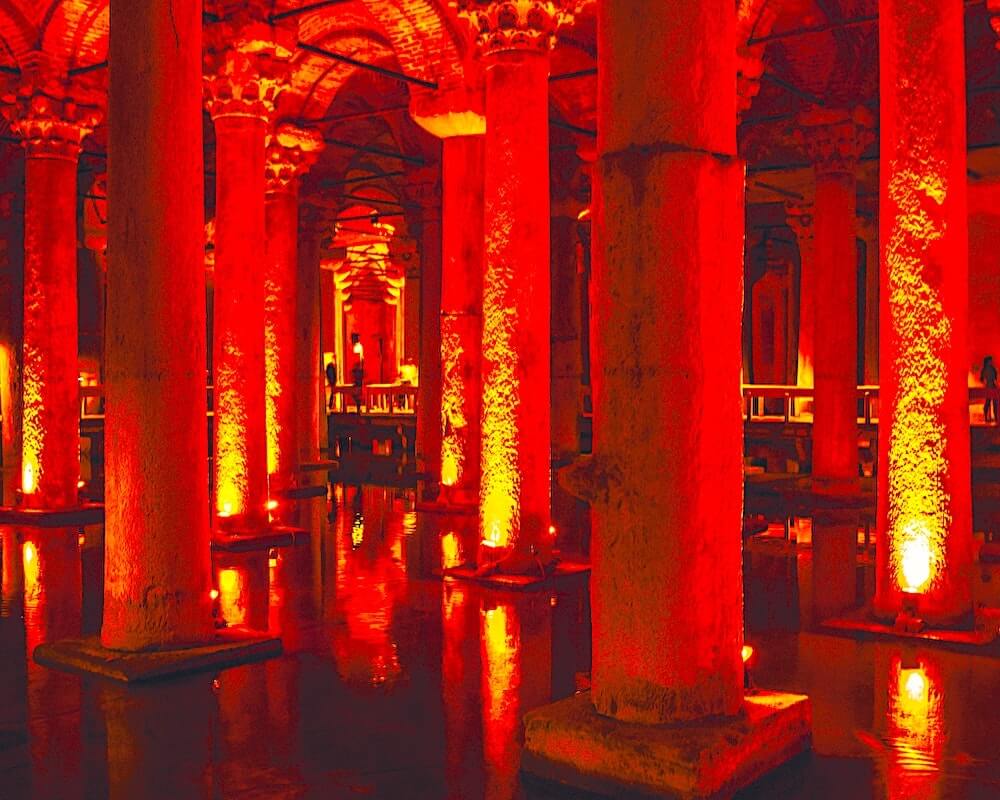 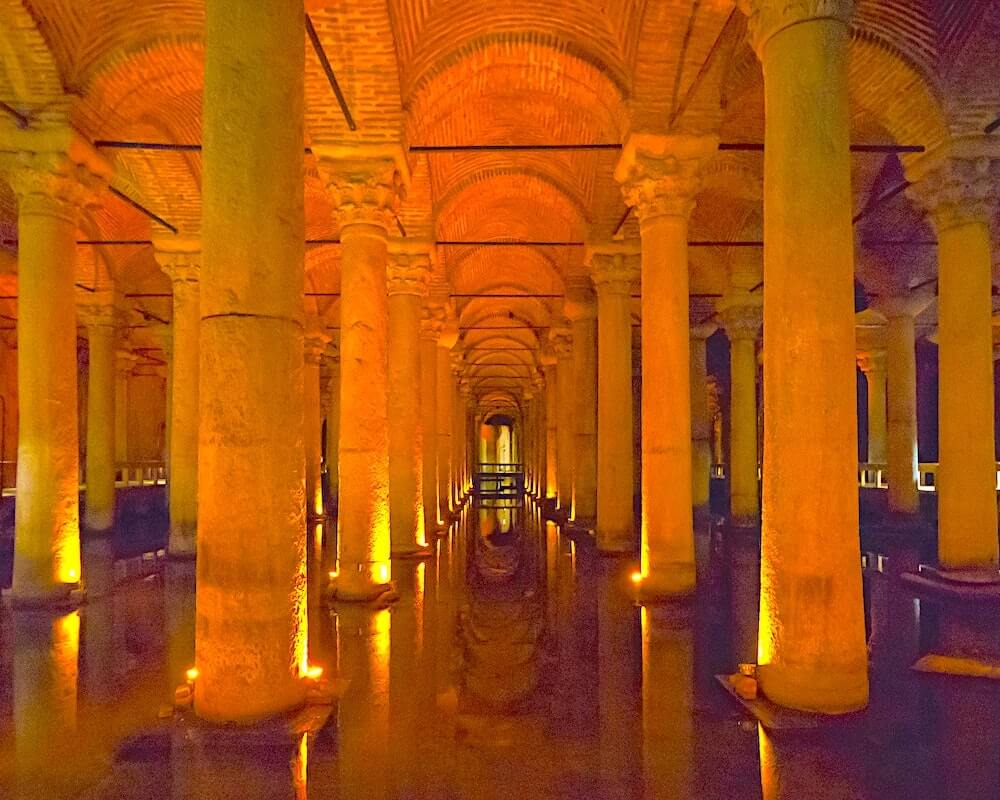 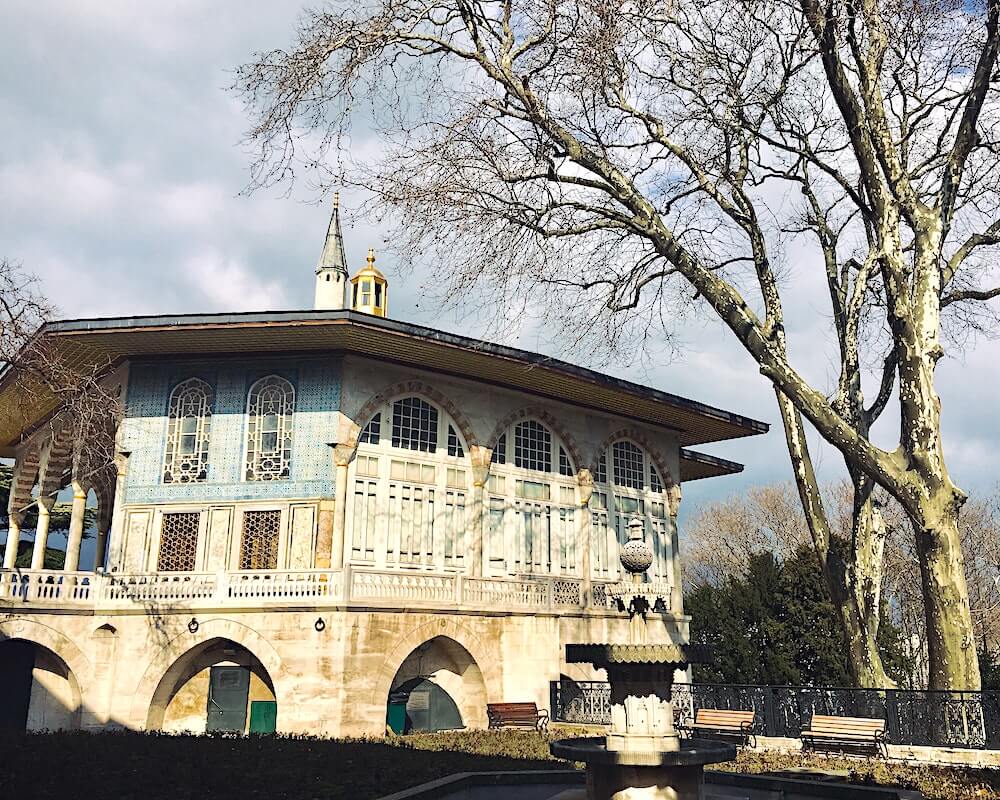 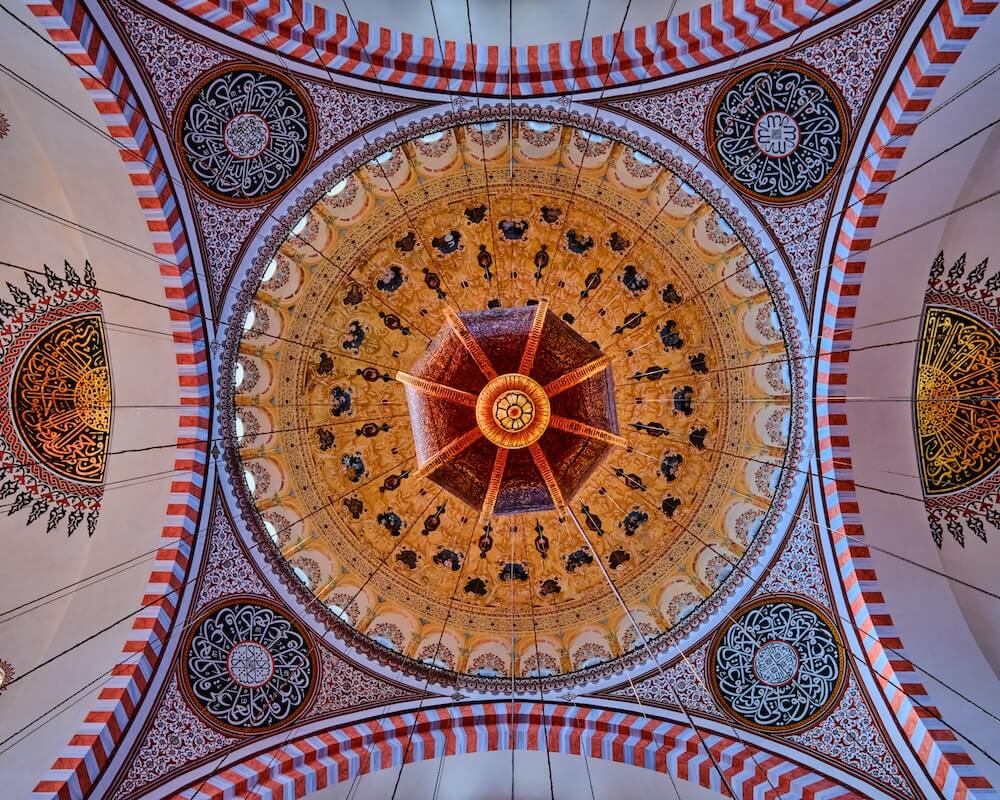 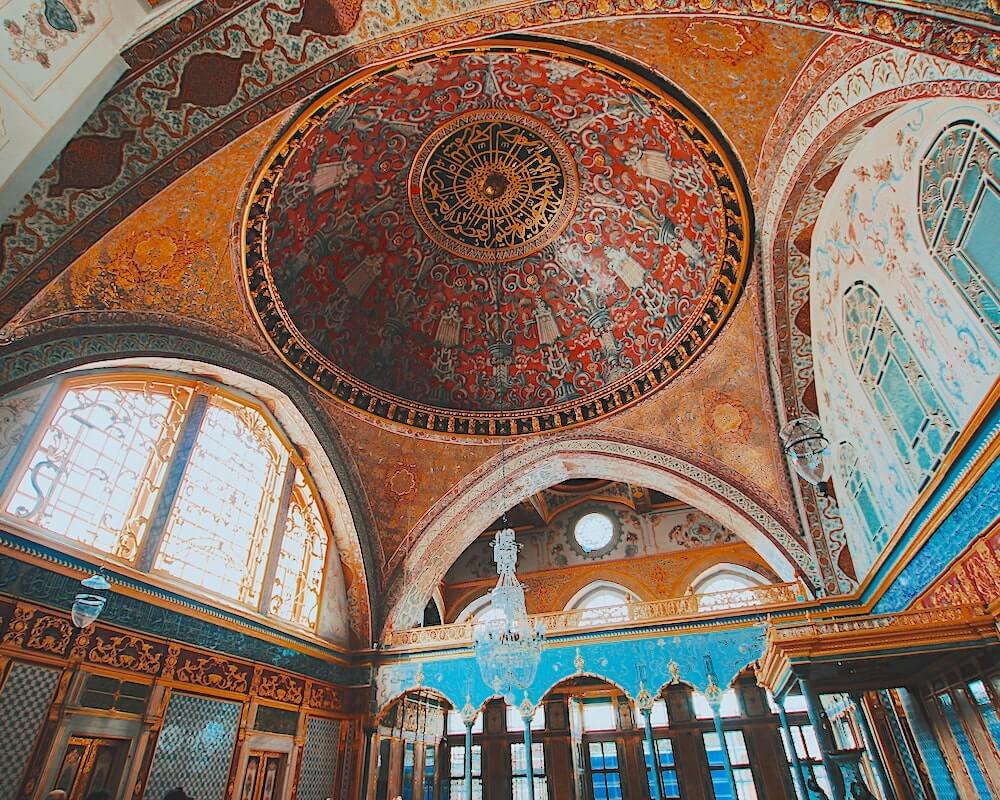 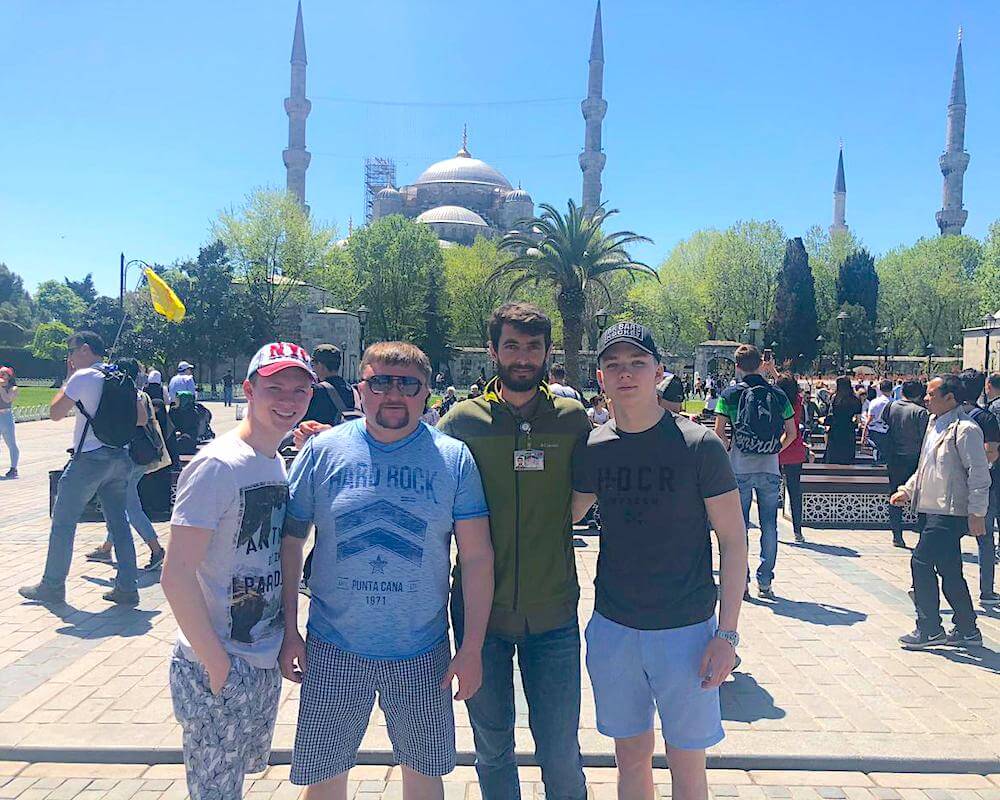 Our tour will be very rich, we will go to the very heart of Istanbul - to its first and largest hill - Sarayburnu, which means Palace Place.

We will see the unusual architecture of the city and find out what mysteries and legends are shrouded in its mosques and palaces. I will tell you about the power of the Serpent Column and the secrets of the Egyptian Obelisk. And, of course, we will visit one of the colorful coffee houses, popular among local residents and inconspicuous for tourists, we will feel the real taste of Istanbul - we will try balyk-ekmek, filled with real Turkish coffee.

We will start our tour in the Old City, surrounded by the waters of the Bosphorus, the Sea of ​​Marmara and the Golden Horn, on the main square of Istanbul, which once accommodated a good hundred thousand people. This is the famous Sultanahmet Square. This area is divided into two unequal parts. In one part of it is the ancient Roman Hippodrome, and on the other the Blue Mosque and St. Sophia Cathedral.

In modern Istanbul, nothing remains of the ancient Hippodrome. The modern square is located on the site of the arena, and on the site of the entrance gate - the octagonal German Fountain. But on Sultanahmet Square, three ancient monuments have been preserved, such as the Obelisk of Theodosius, the Serpent Column and the Obelisk of Constantine. You will learn the history of the appearance of these ancient monuments on Sultanahmet Square and get answers that arise from all tourists and guests of Istanbul. Why did the Egyptian obelisk become half as long during the journey from Egypt to Istanbul? What is written on the obelisk of Constantine? And why is the Serpent Pillar so named?

The Cathedral of the Wisdom of God or Hagia Sophia is a monumental building, a shrine of two world religions, a masterpiece of architecture with a 1500-year history. We will go inside the St. Sophia Cathedral and find ourselves under a huge hemisphere dome, which seems to “float” in the air. This effect is achieved by placing 40 windows at the minimum possible distance from each other. We will see the famous mosaics that adorned the Hagia Sophia back in the days of its being a Christian shrine.

We will try to understand the myths, legends and secrets of Hagia Sophia. Does the guardian angel still live in the southeastern part of the cathedral? Is it true that on one of the slabs of the cathedral there was an imprint of the hand of Mehmed II himself, who conquered Constantinople? Does the “weeping column” grant wishes? What kind of wind comes through the "cold window"? And why are scientists still unable to enter the flooded dungeon under the cathedral?

Then we will go to the symbol of Istanbul and the heart of its culture - the Blue Mosque. During the transition to the mosque, we will discuss why this mosque was called the Blue. I will tell you who painted the local tiles, and how the number of its minarets influenced the Main Shrine of Islam in Mecca.

Basilica Cistern - Sunken Palace - Istanbul's ancient underground reservoir. The entrance to it is located opposite the Hagia Sophia mosque. In the bizarre dimmed light, the building's long corridors seem endless. Its vault is supported by 366 different types of columns, and in the twilight it sometimes seems that one of them is crying, and the other is looking from afar with the stone gaze of the Gorgon Medusa...

At the end of our tour, we will visit the Topkapi Palace, which for 380 years was the center of the rule of the Ottoman Empire. We will see: the residences of the Sultans, Islamic relics, clocks of the 18th and 19th centuries, a huge kitchen, beautiful viewing platforms with magnificent views of the Bosphorus.

The cost of the excursion for a group of more than 6 people is 200 euros.

This tour is conducted by the travel agency, license number 11656.

Hello friends! My name is Fırat, and I am a professional guide. Even in my youth, I realized that I wanted to devote myself to the profession of a guide. After graduating from school, I went to Russia to learn Russian better. After spending 6 years in Russia, I became a certified specialist in the specialization "Socio-cultural service and tourism". Returning to my homeland, I received a license as a professional guide-historian from the Ministry of Culture and Tourism. For several years now, I have been leading excursions throughout Turkey. I will tell you interesting facts and show you the city as I have known it since childhood. Going on a tour with me, you will feel like special guests. 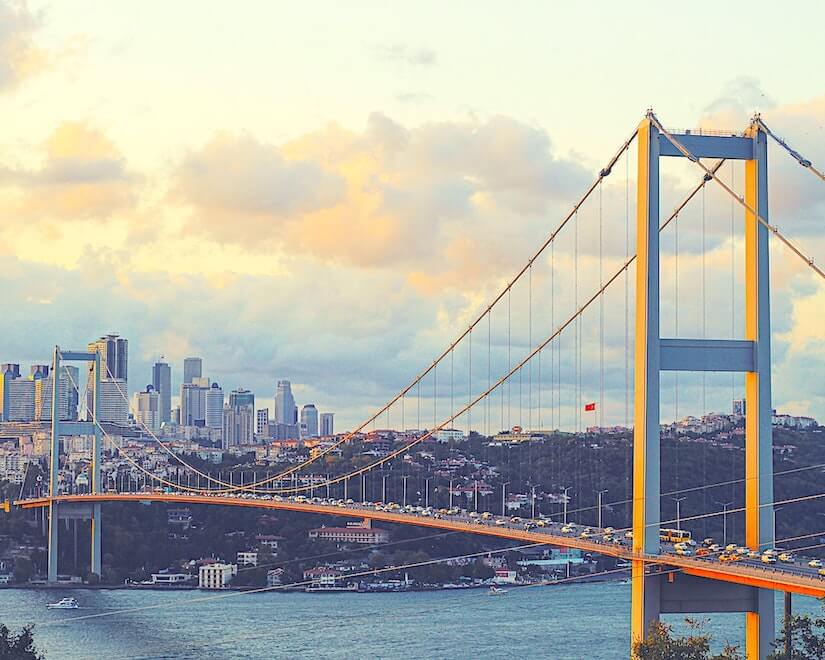 7 hours
Up to 6 persons, private tour
from €30 per person 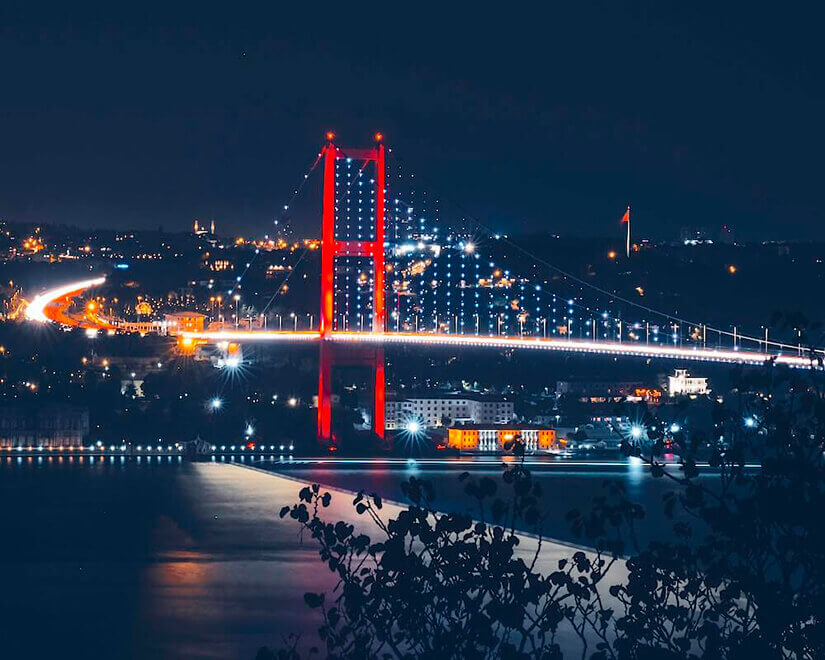 6 hours
Up to 6 persons, private tour
from €42 per person 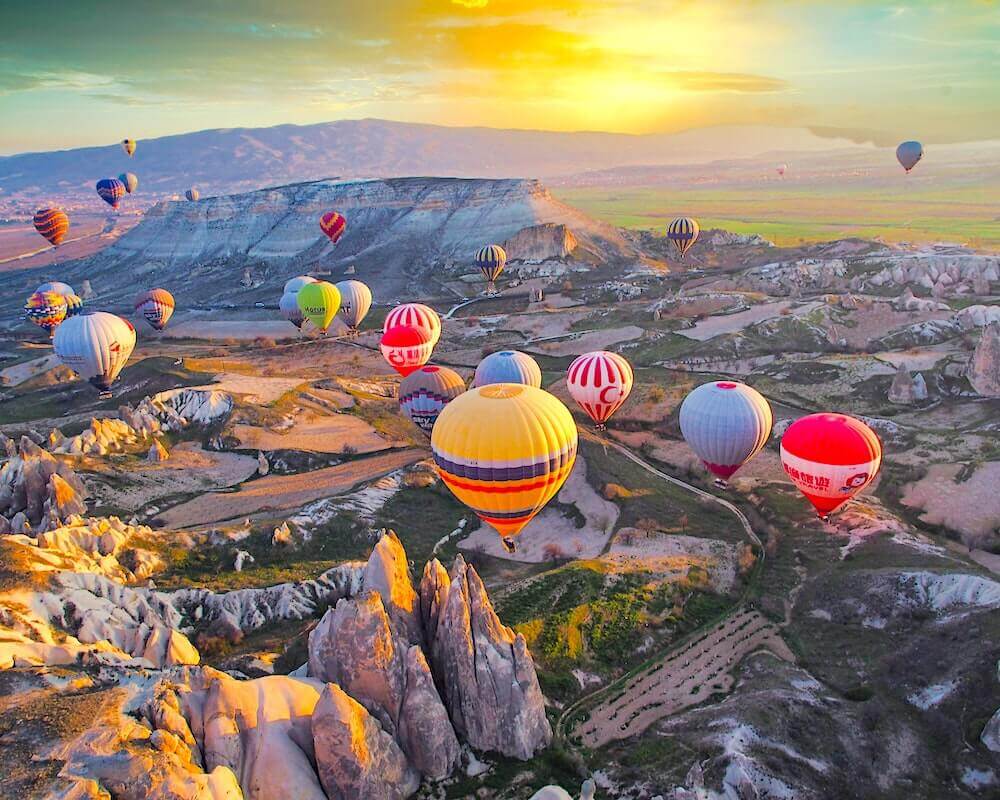