Up to 8 persons, private tour

We will take a walking tour of the capital of the island of Gran Canaria, the city of Las Palmas. Learn the history of the city and immerse yourself in the world of colonial Spain. We will see the Cathedral of Santa Ana and the house where Christopher Columbus stayed before traveling to America. 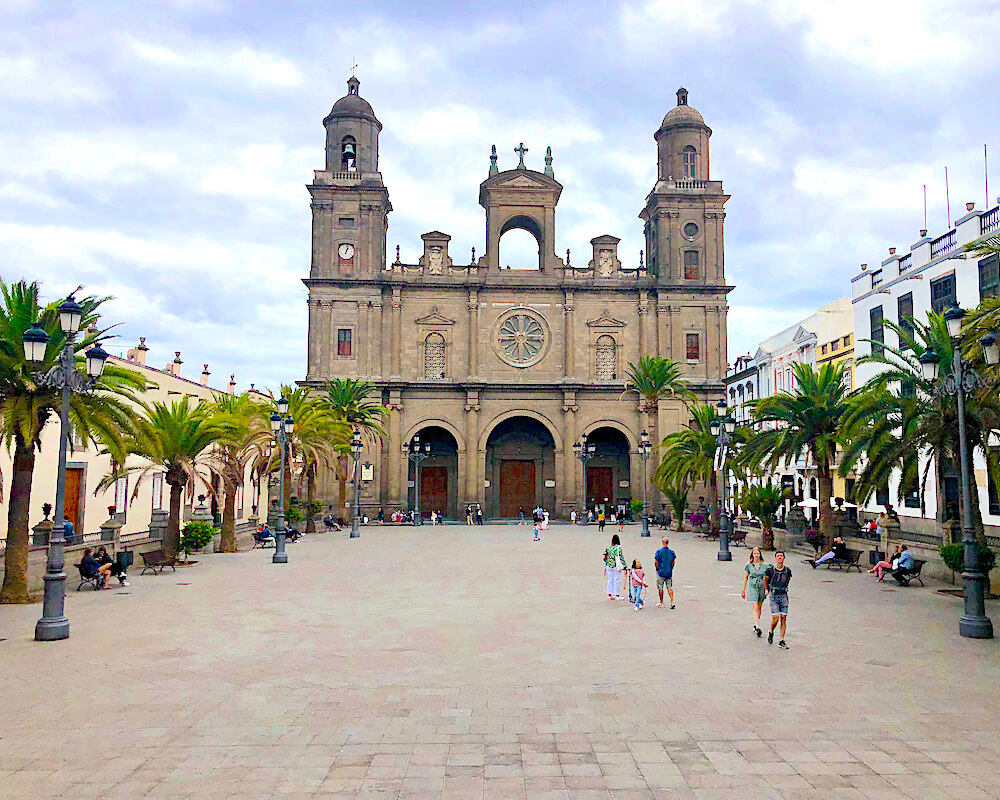 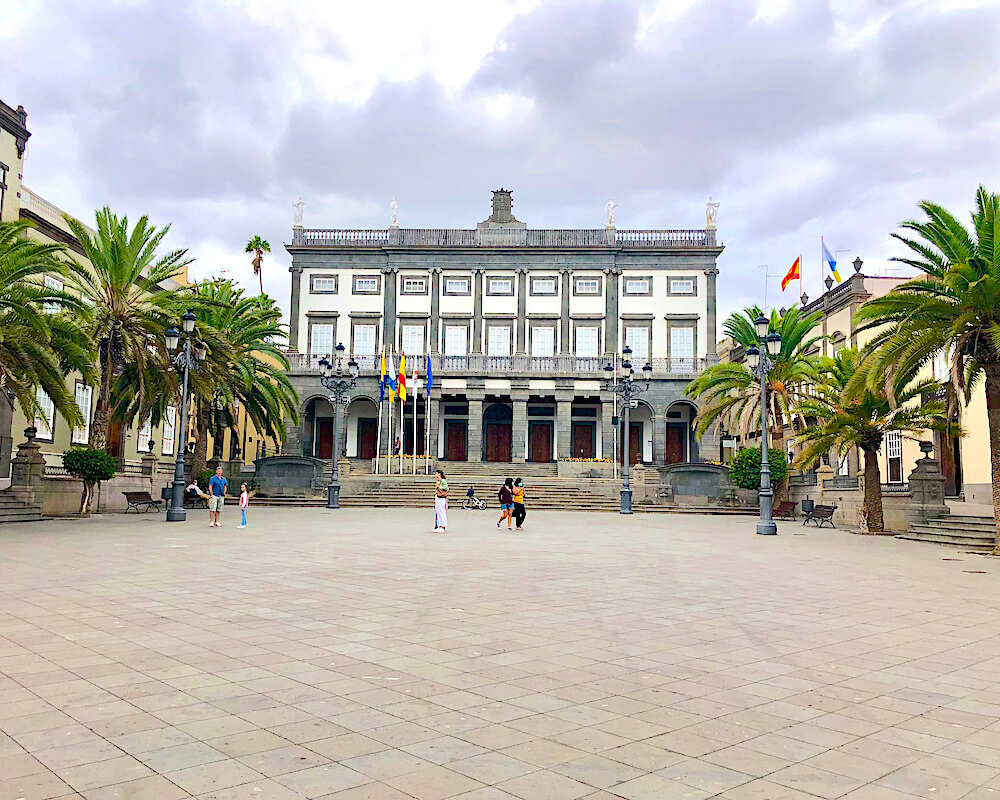 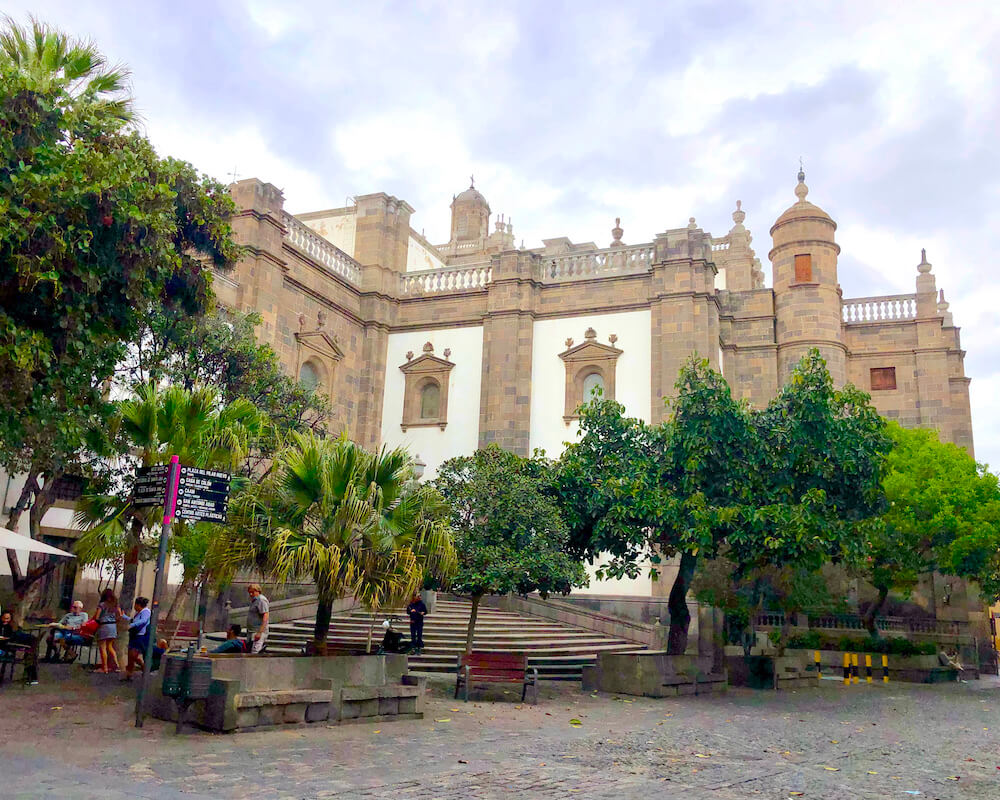 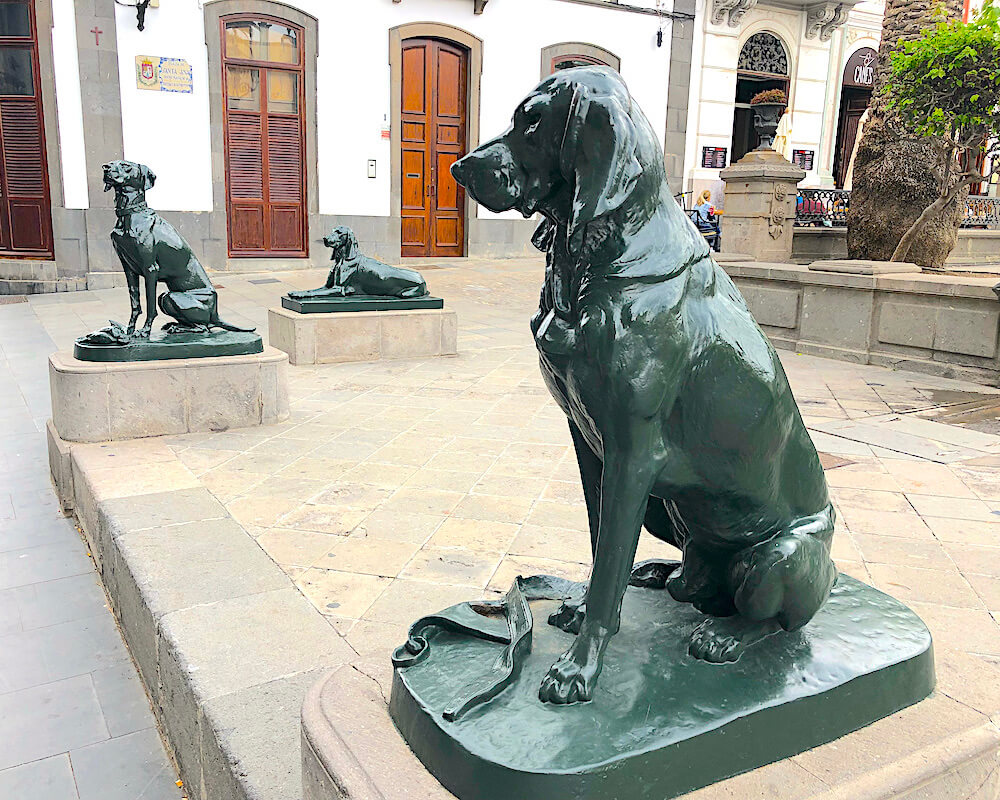 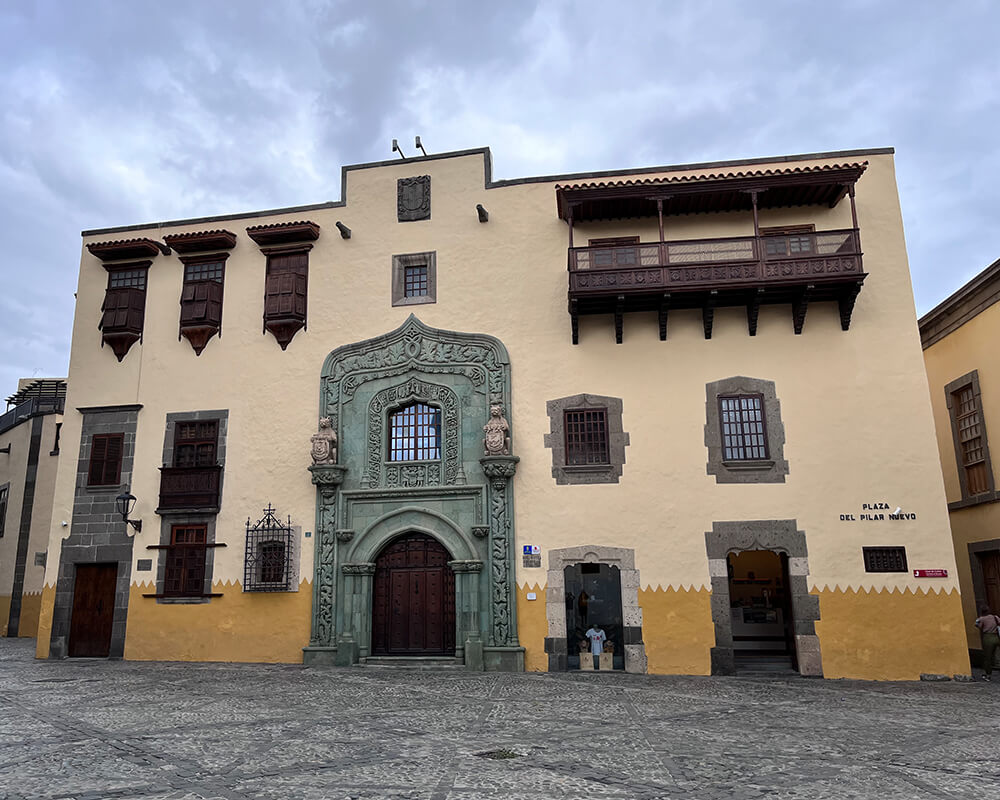 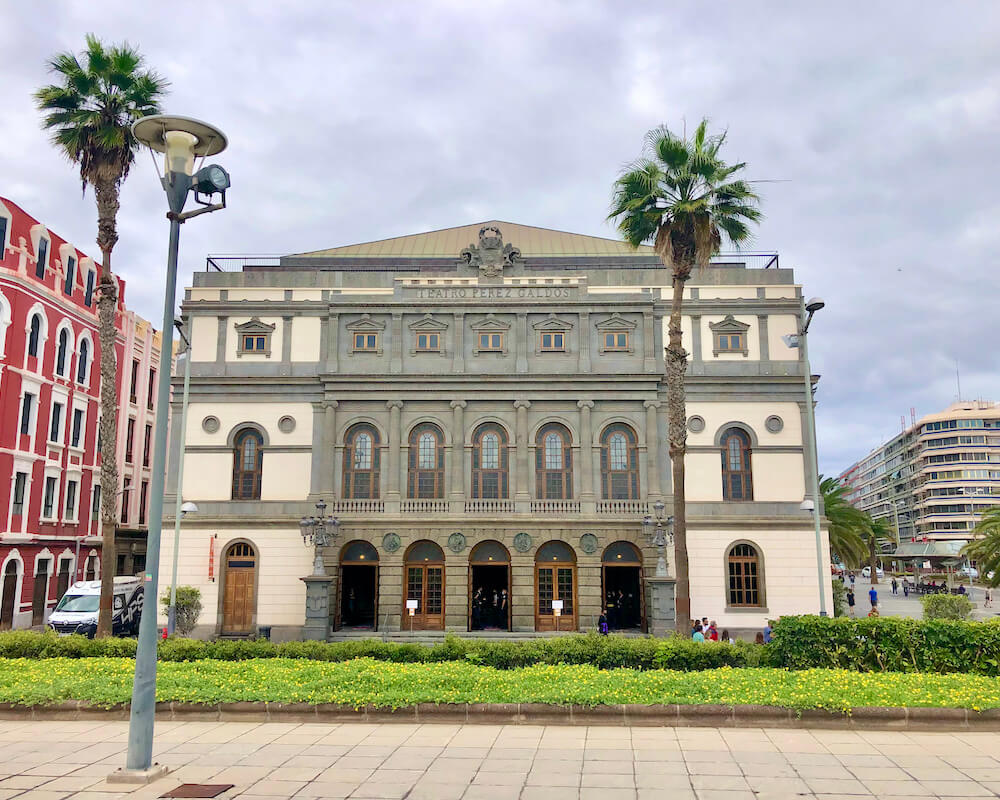 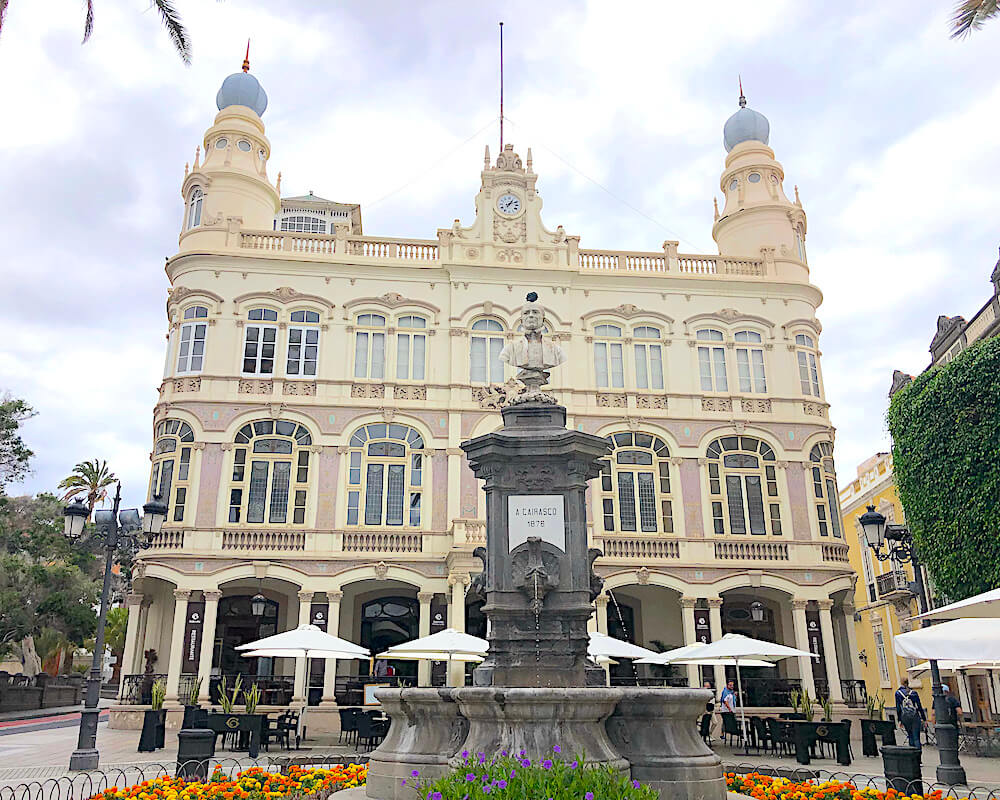 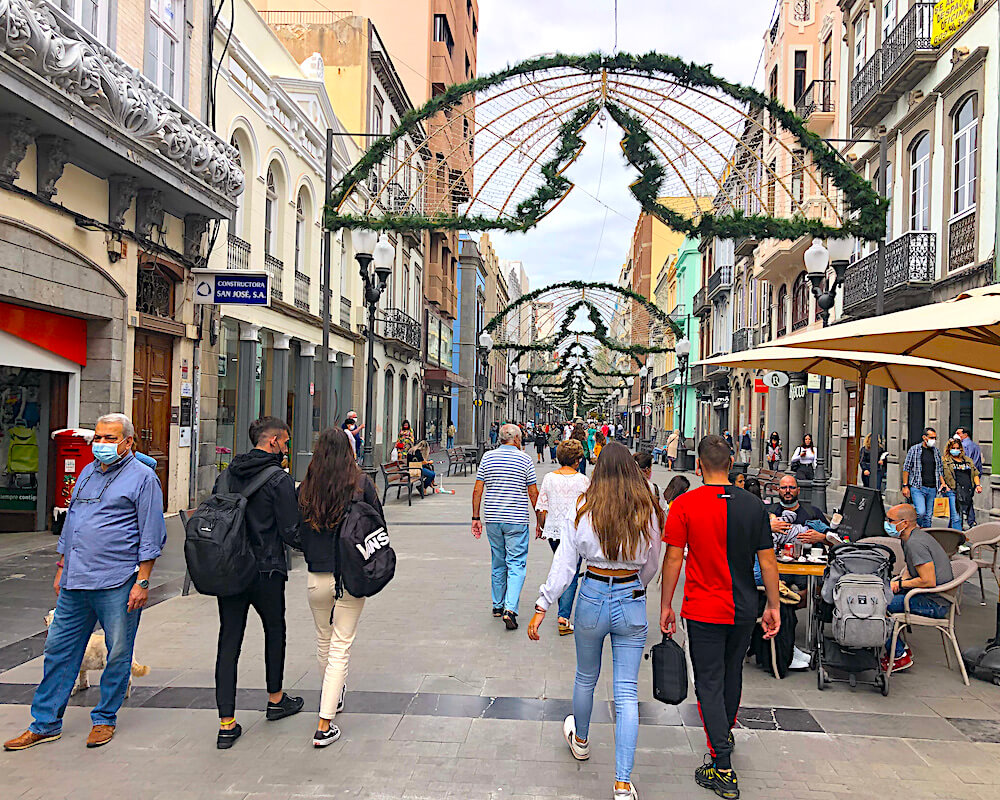 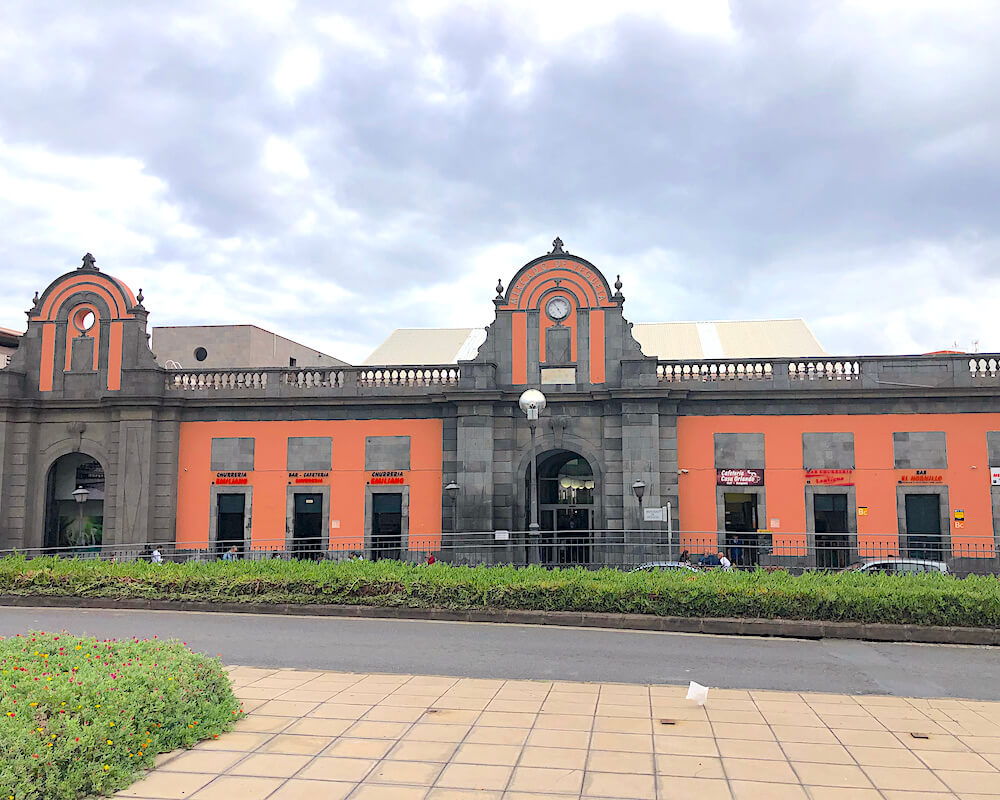 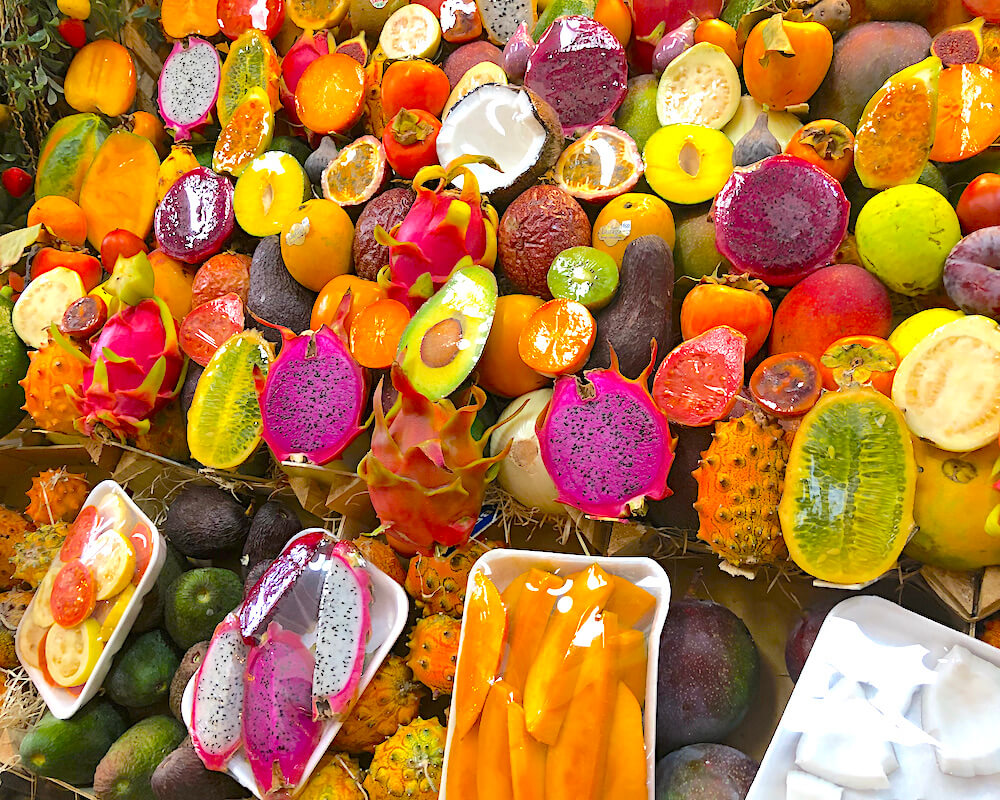 On a walking tour of the old town from the Cathedral of Santa Anna, we will see the Columbus House Museum, the place where the royal camp of the Tres Palmas was formed and from which the city of Las Palmas de Gran Canaria was born.

We will pass by the Pérez Galdós Theater and the Literary Cabinet. You will learn the history of the city and why it was here in 1487 that the Spanish landed and began to conquer the island.

Next, we will walk along the busiest pedestrian street - Triana you will find out where this name comes from and why there are rails there, but no trams.

At the end of the tour, you will have the opportunity to see local exotic fruits and vegetables in the local market, as well as buy real Canarian souvenirs and delicacies. 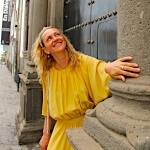 Good morning everyone! Welcome to Gran Canaria! My name is Elena, I have lived on the island for 5 years, in Spain for more than 15 years. I speak Spanish and English fluently. I have a higher philological education. I love history and travel. On the island, I traveled and studied everything on my own. I read a lot of specialized literature on the history of the neighbors, the culture and the gastronomy. This miniature continent can be known from different sides and will open up to you in different ways. A historic old town or a modern port, small and cozy rural villages, majestic mountains and volcano craters or a piece of the real Sahara - the Dunes, or maybe you want to see the Canarian Venice or the cave house where the locals still live? And try Canarian cuisine? I invite you to an individual tour of the island of more...

We meet cruise travelers at the port. With those who are staying at the hotel, I will pick them up at the hotel.

Transfer to any point
Hotel, find the right one for you
Air tickets for a cruise
Cruises for the next time
Book guided tour €35/pax