The best of Gaudi's modern architecture in Barcelona, Sagrada Familia and Güell park

Up to 9 persons, private tour

See Gaudi's World Heritage sites; sagrada Familia and Park Guell with explanations of a official tour guide of Barcelona and skip the line tickets to both atractions. 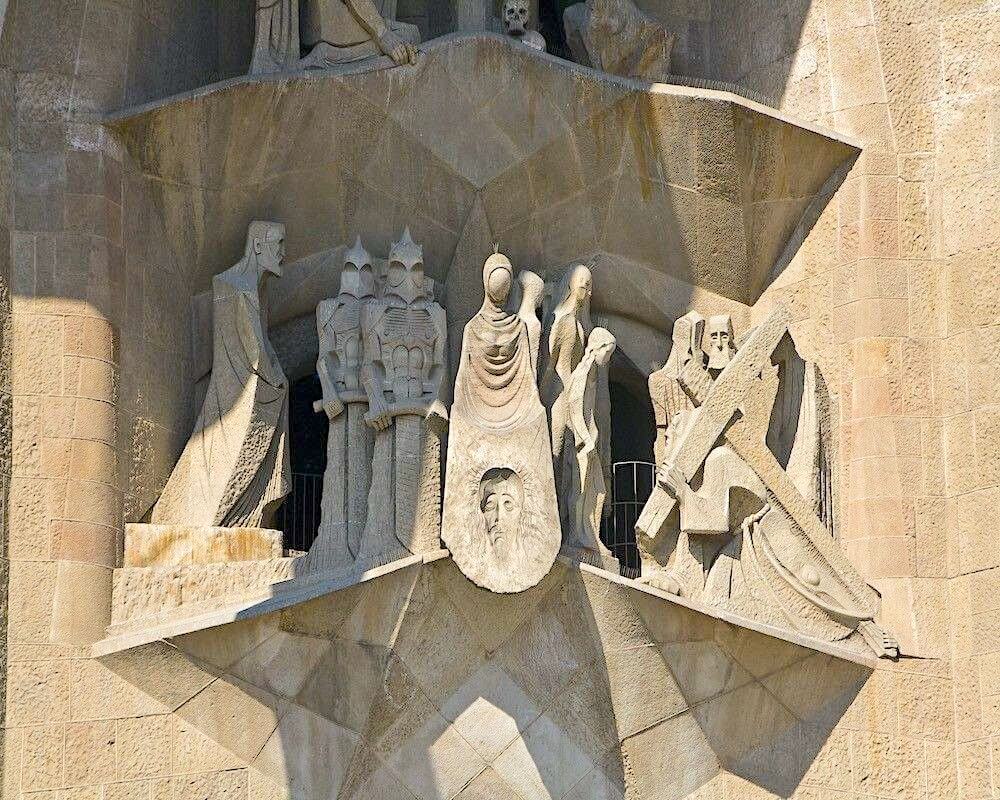 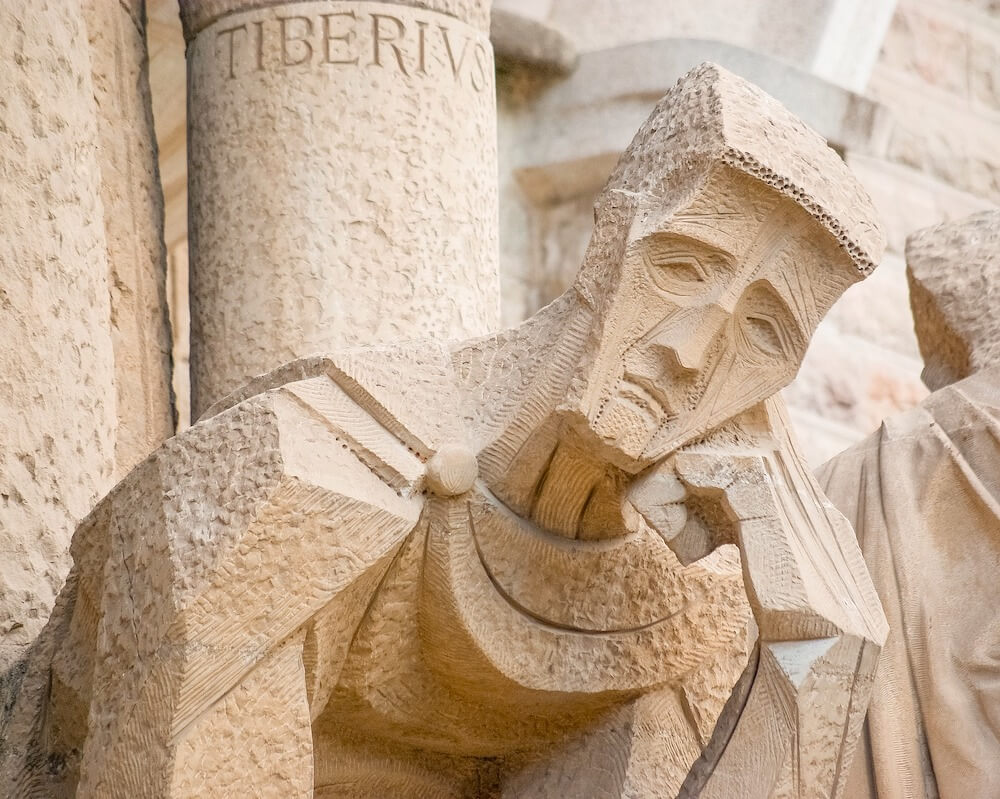 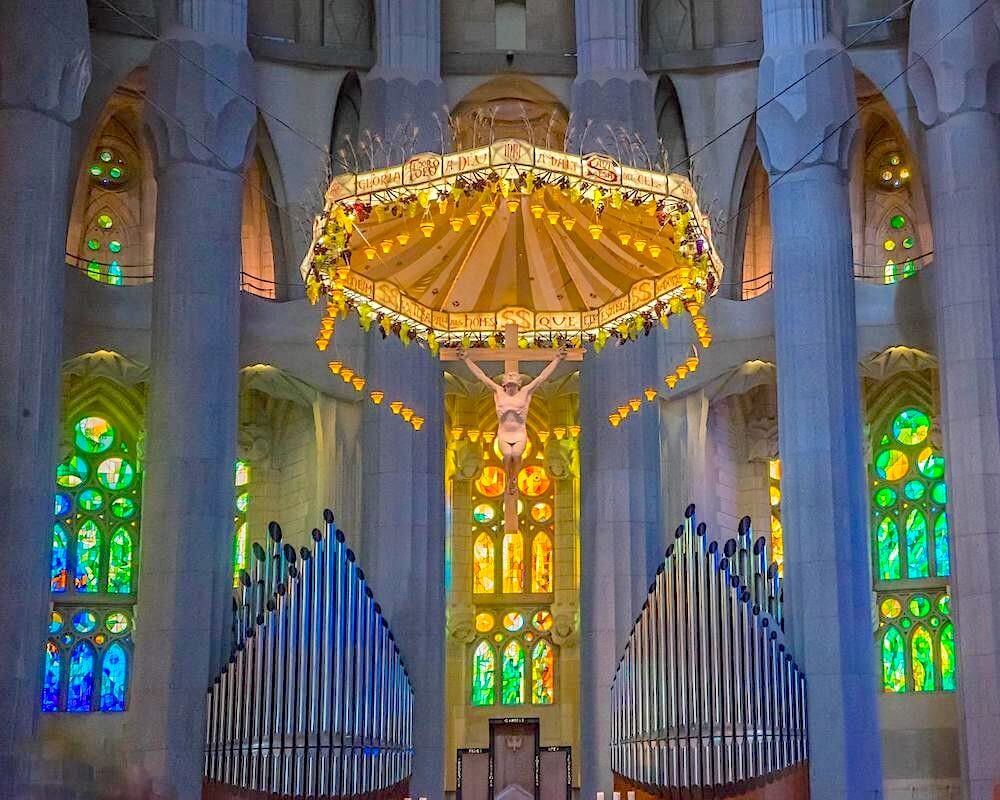 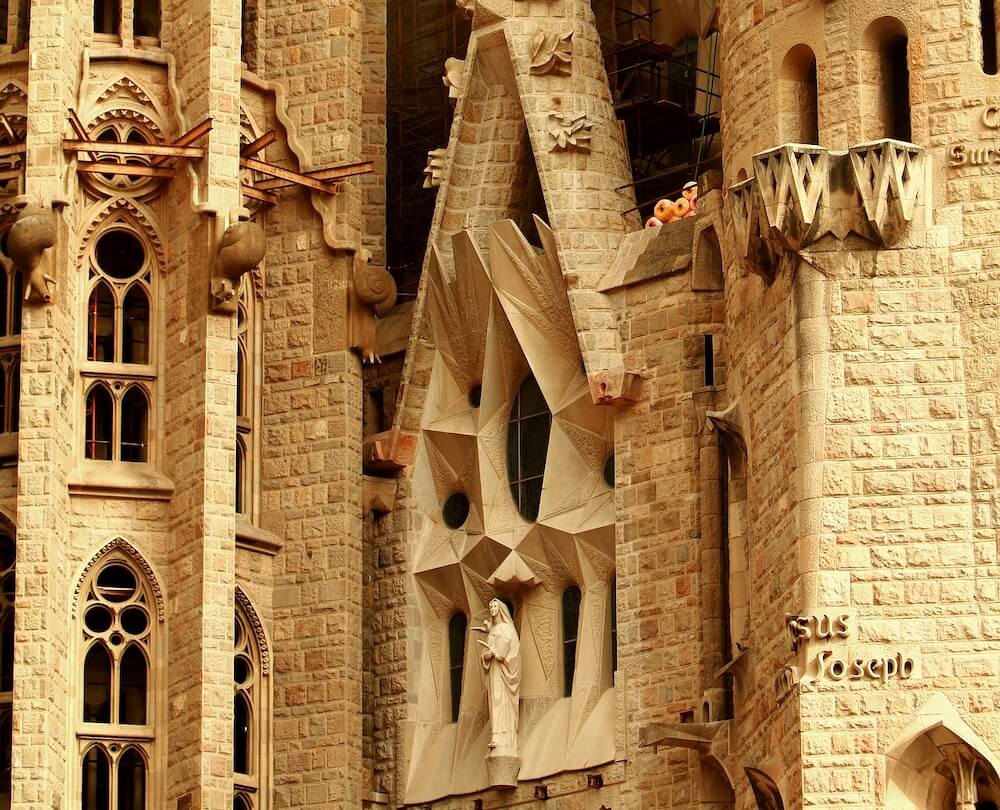 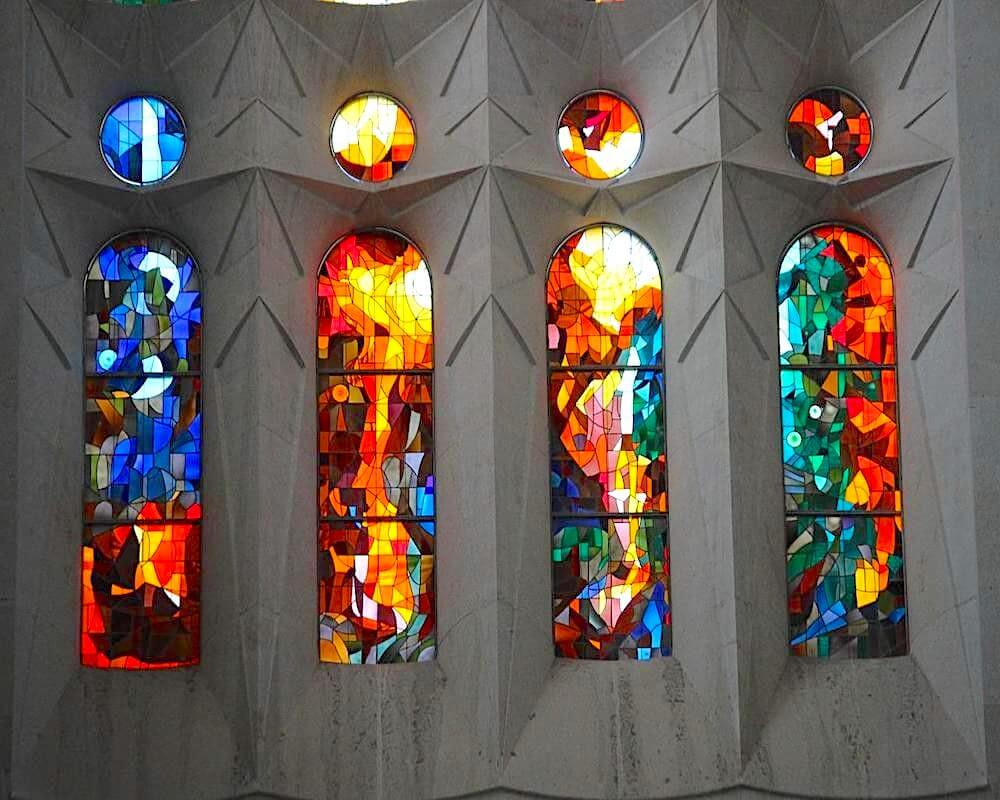 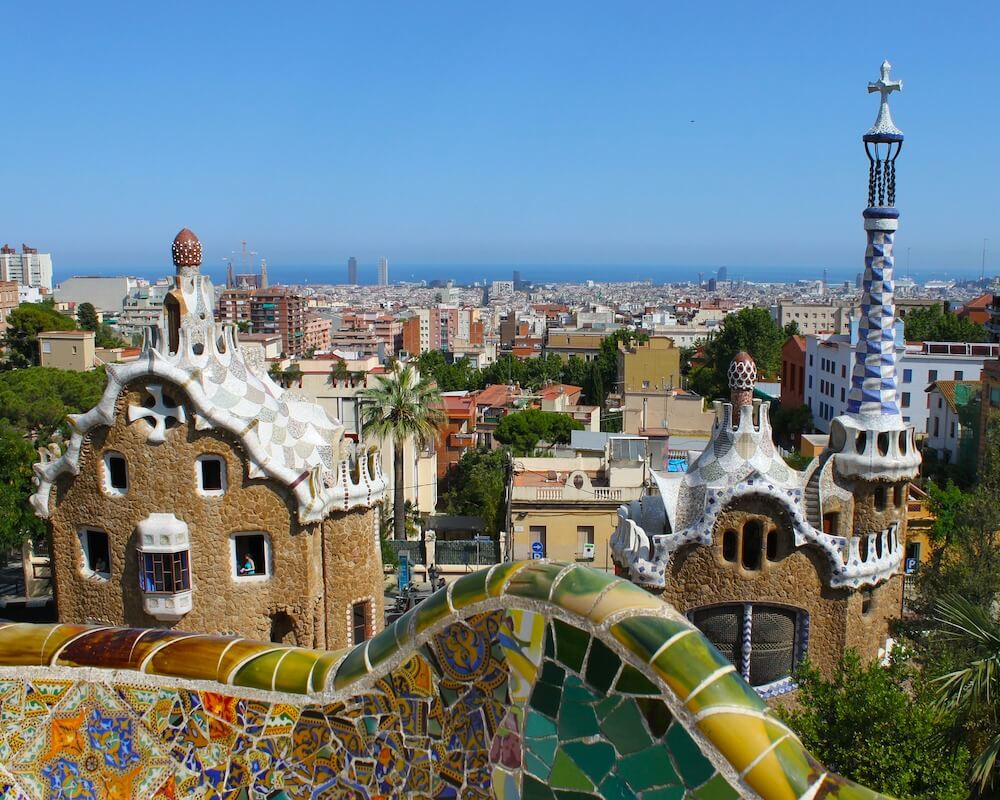 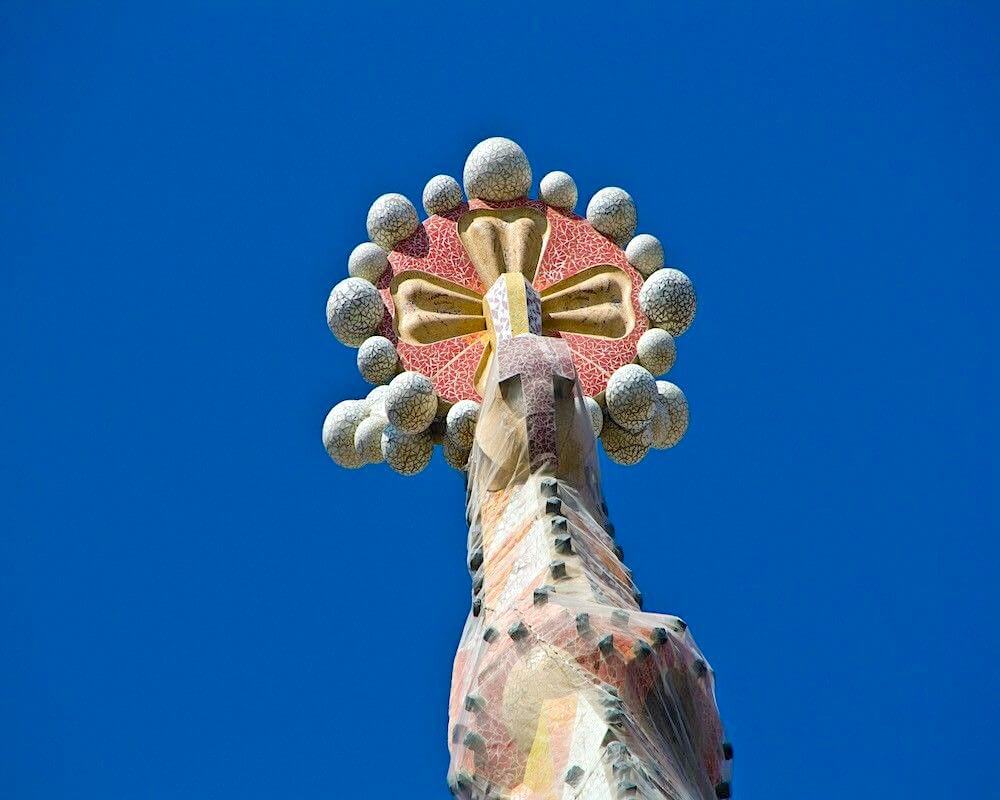 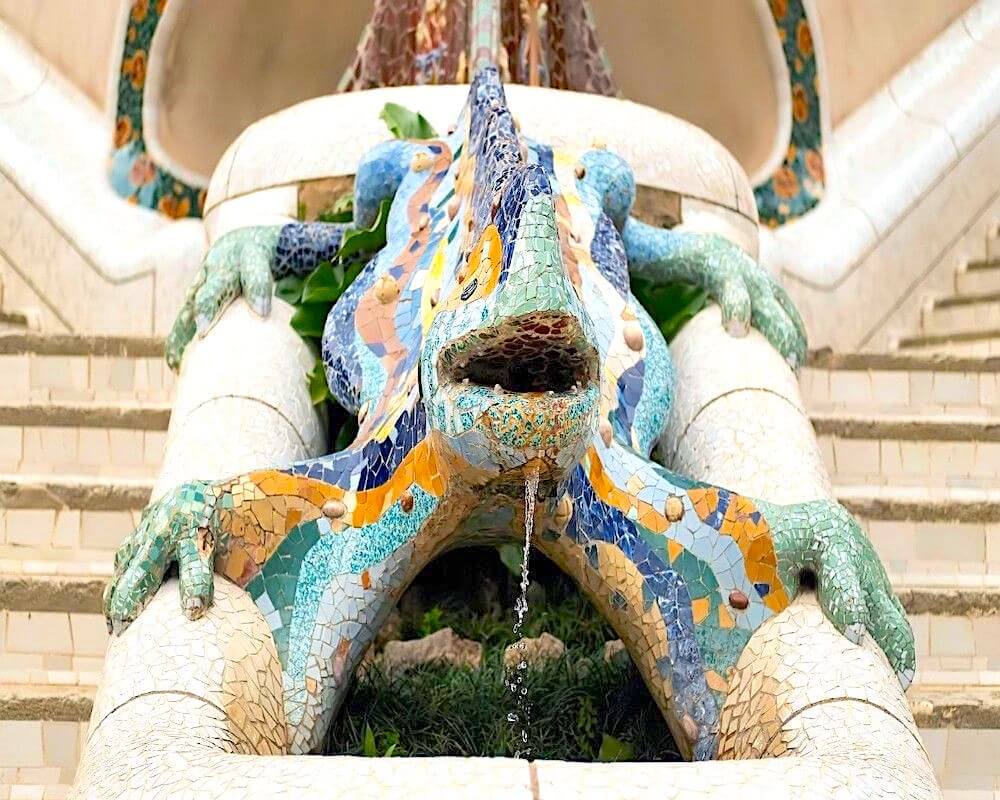 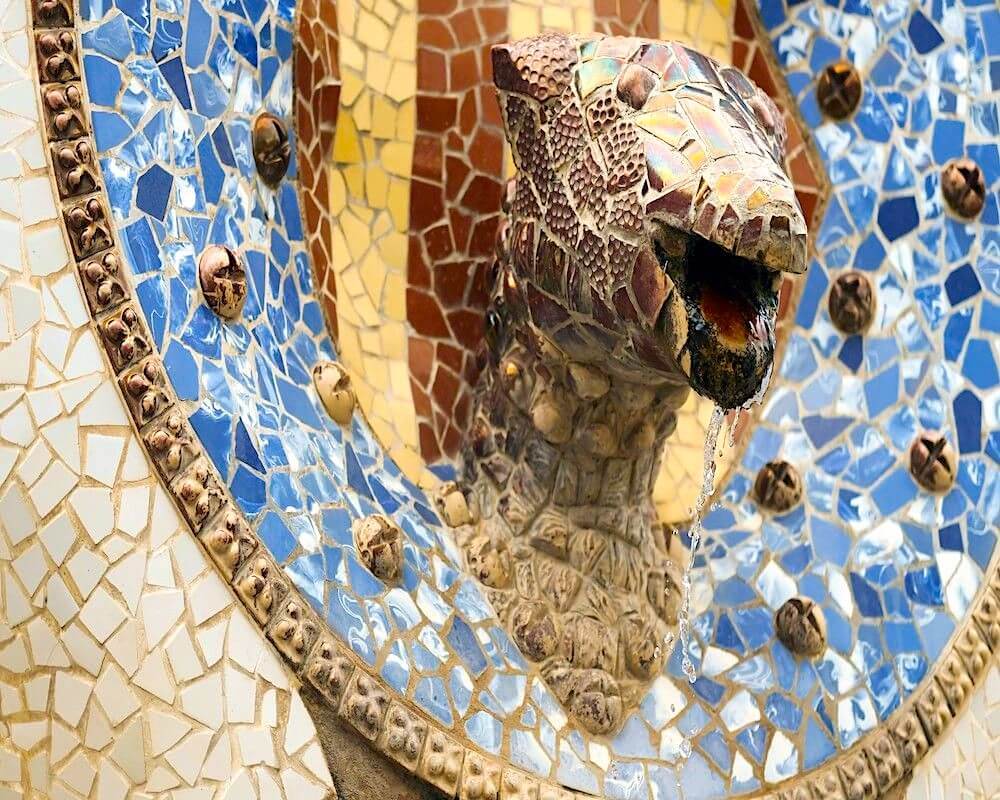 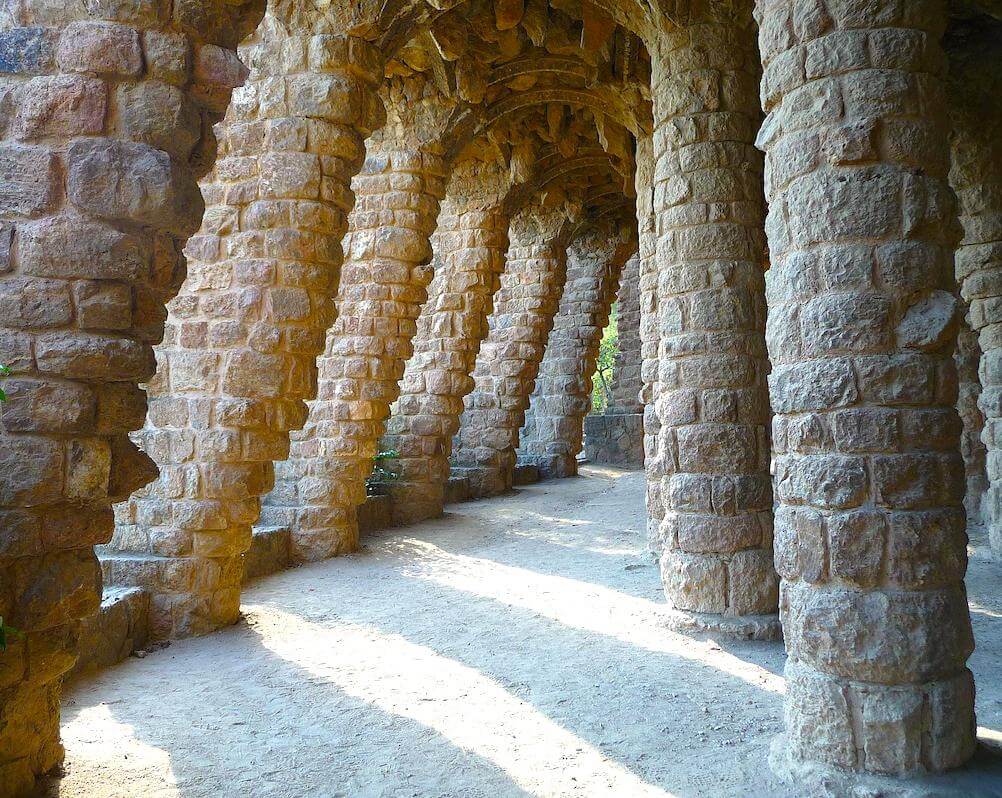 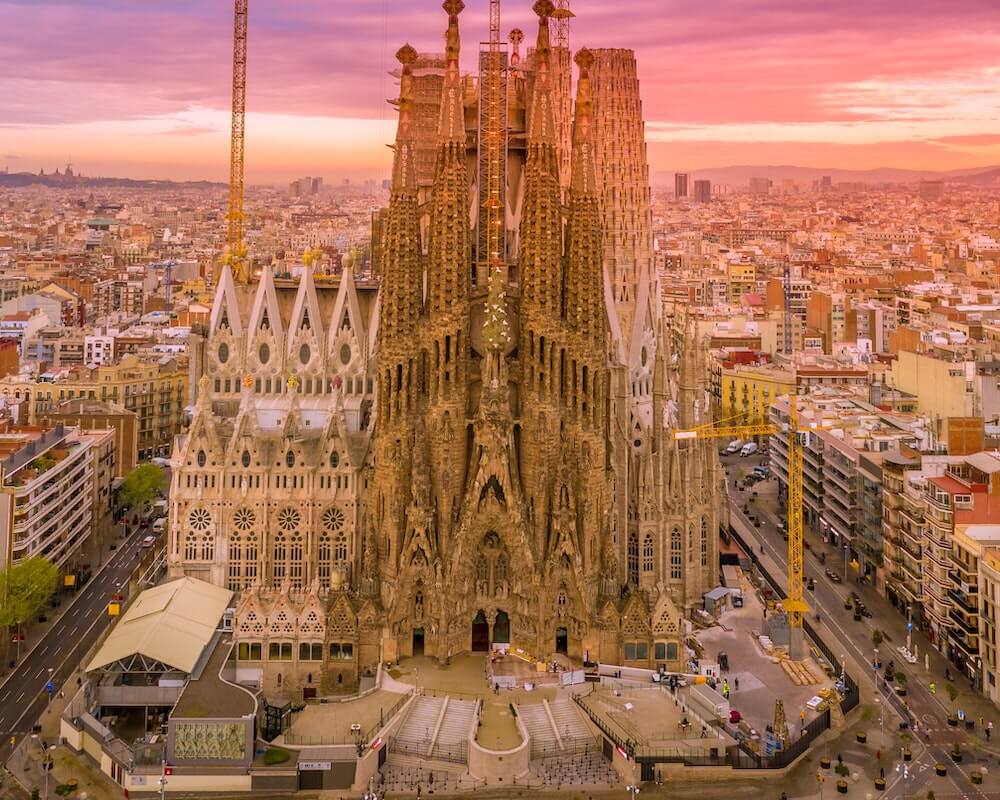 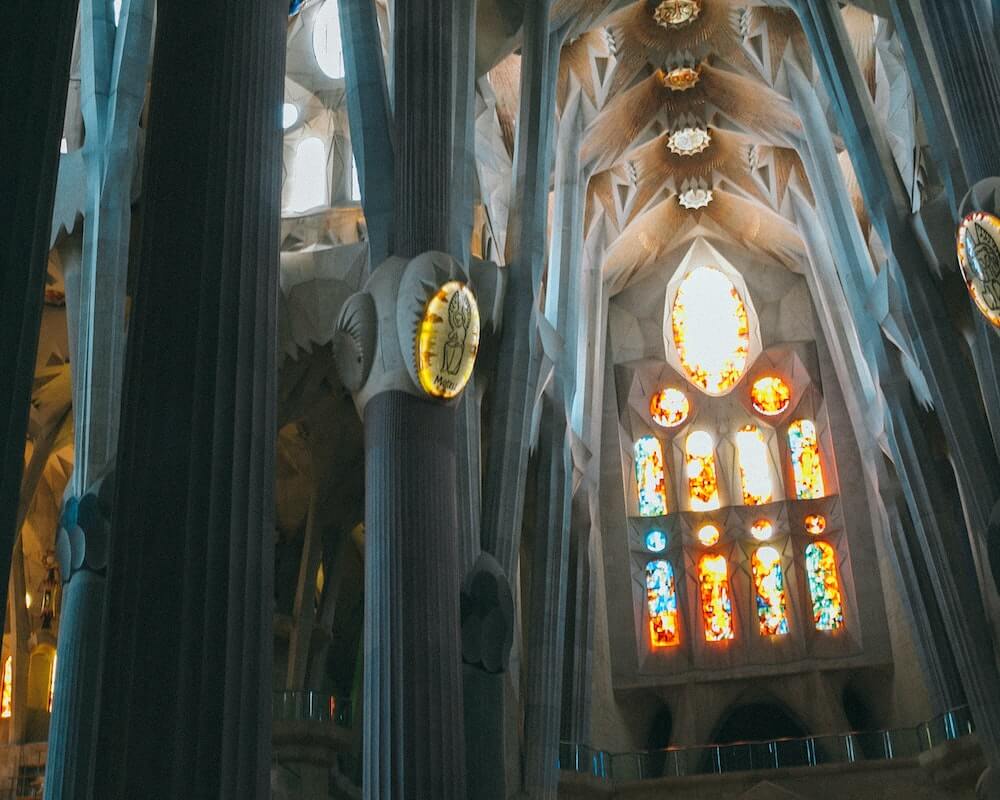 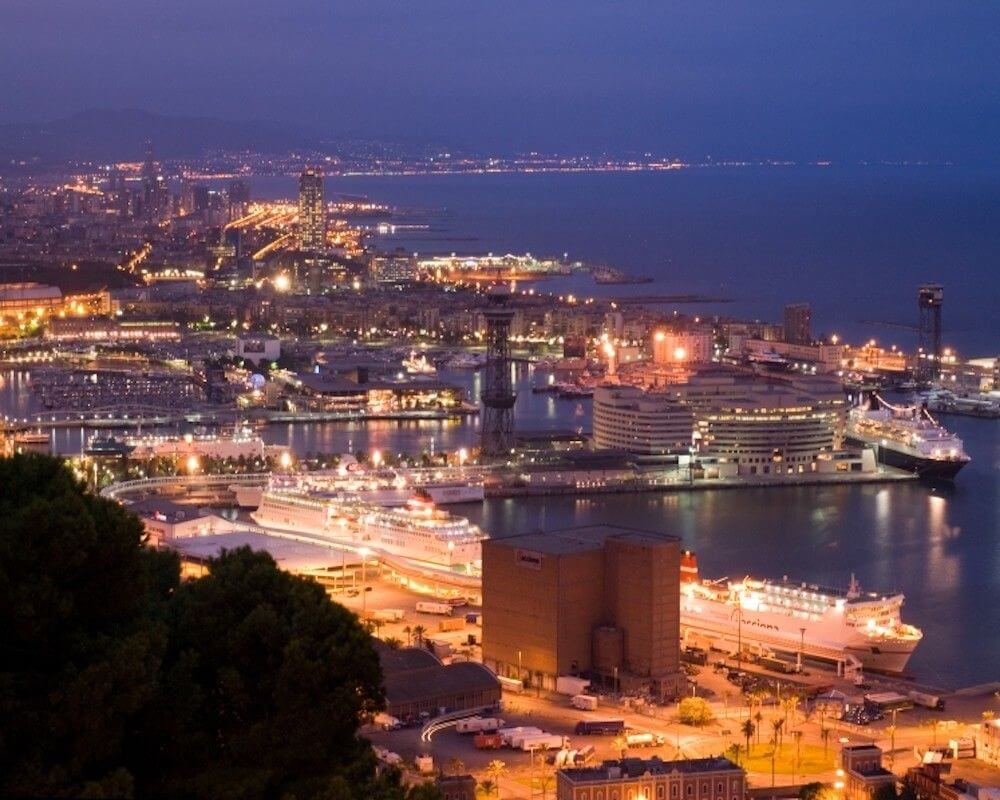 The Sagrada Familia is one of the most visited buildings in the word and Gaudi´s masterpiece. Discover the Sagrada Familia on a Guide tour with oficial guide and skip the line tickets. Also, you will be able to access the tower to admire the impressive view of Barcelona.

The sagrada Familia guided tour will show you this unique monument, designed with hig and decorated towers. The staines glass windows allow the sunligth to shine inside the temple, ligth that create a magic and vivid colour - scheme.

Is an enormous garden with stunning and distinct architectural elements.

The Park is named after Eusebi Güell, a rich entrepreneur and count that had a great passion for Gaudí’s work and who became his patron. The park was originally conceived as part of a luxury residential complex, but over the years this idea was dropped and in its place Güell and Gaudí designed a park that could be the setting for a fairy tale.

The park was opened to the public in 1922 and since then has become one of Barcelona’s main atractions. 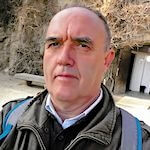 Licensed tour guide of Catalonia from 2008 and since then I have worked as guide until now. I have a good command of the English language and I really enjoy my work.

Do you recommend it for older people?

If the person has mobility difficulties or cannot walk long distances. I do not recommend the excursion to park Guell.

Is there any clothing recommendation?

To visit the Cathedral hats are not allowed, enter barefoot and the usual rules that prohibit tank tops, dresses with transparencies, too short skirts.

What's the best time to go to Guell Park?

Due to the Mediterranean climate, the best time is before noon. 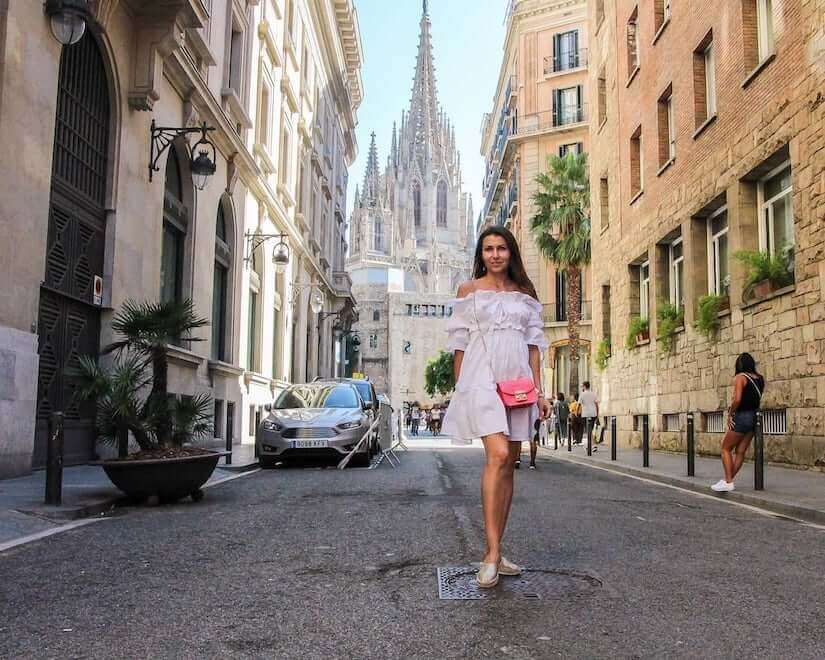 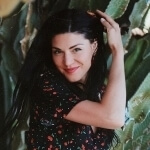 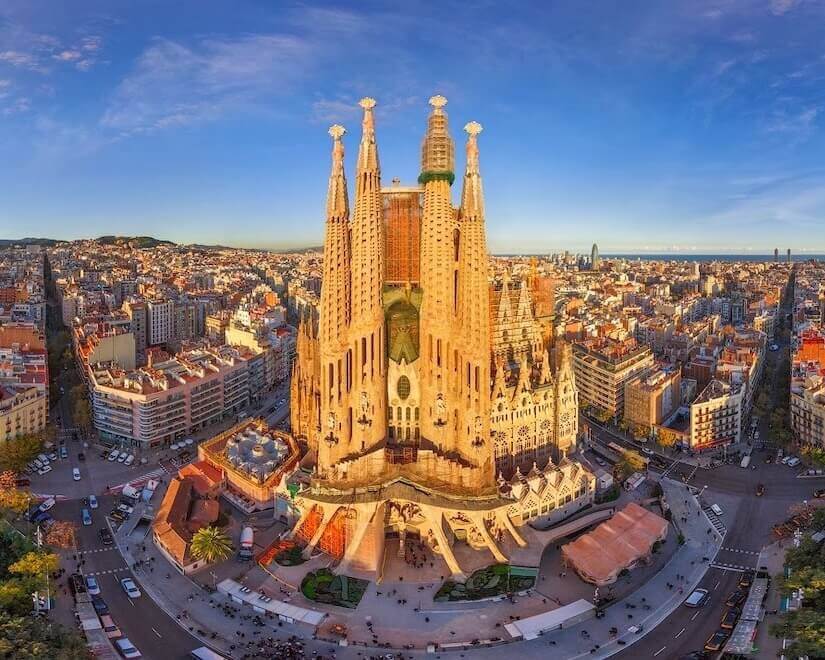 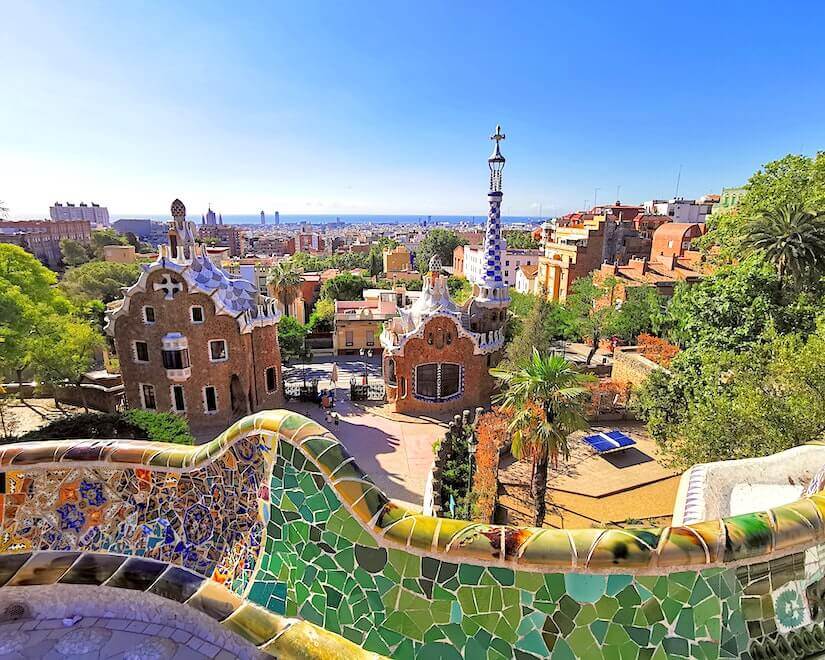 1 comment
4 hours
Up to 4 persons, private tour
from €58 per person 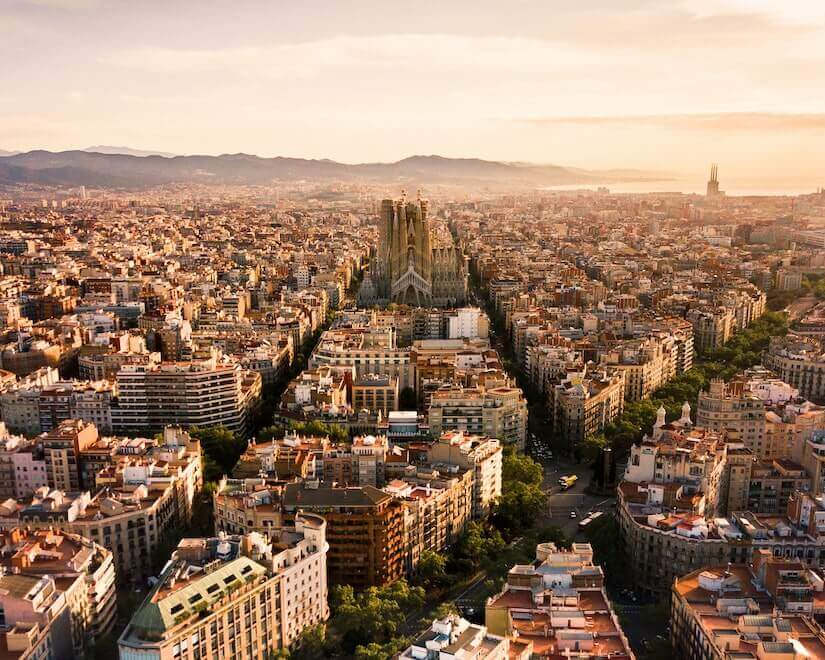 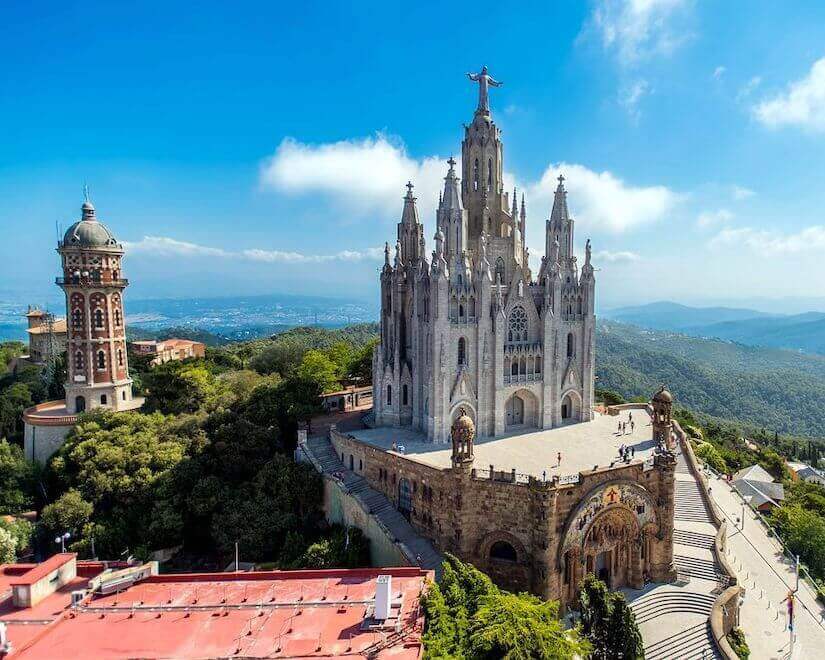 3 hours
Up to 4 persons, private tour
from €45 per person 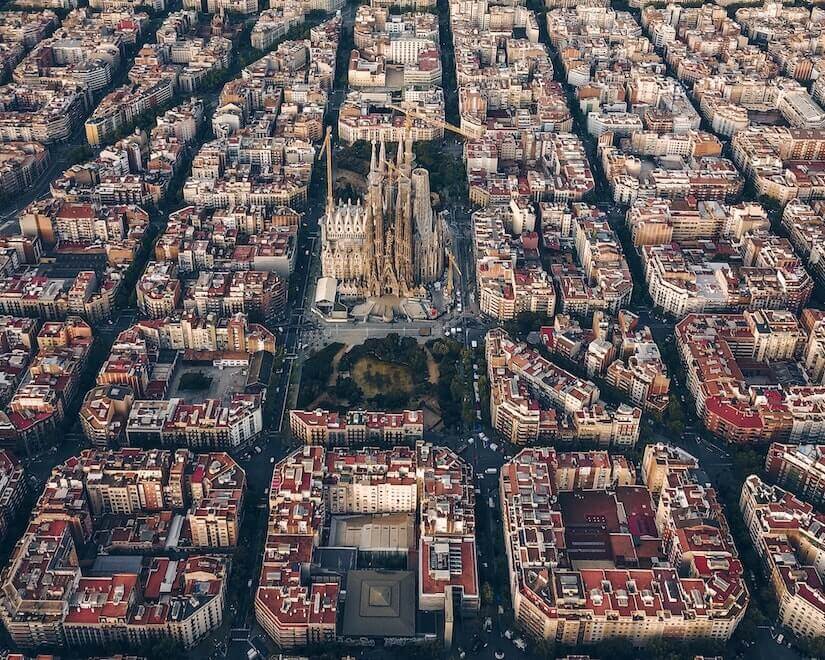 4 hours
Up to 4 persons, private tour
from €40 per person
View all guided tours

Transfer to any point
Hotel, find the right one for you
Air tickets for a cruise
Cruises for the next time
Book guided tour from €23/pax