Walking tour of the center of Venice with a visit to St. Mark`s Square

Up to 10 persons, private tour

This excursion is ideal for those who are visiting Venice for the first time. You are waiting for St. Mark`s Cathedral, the Doge's Palace, the home of the navigator Marco Polo, the most important temples and much more. 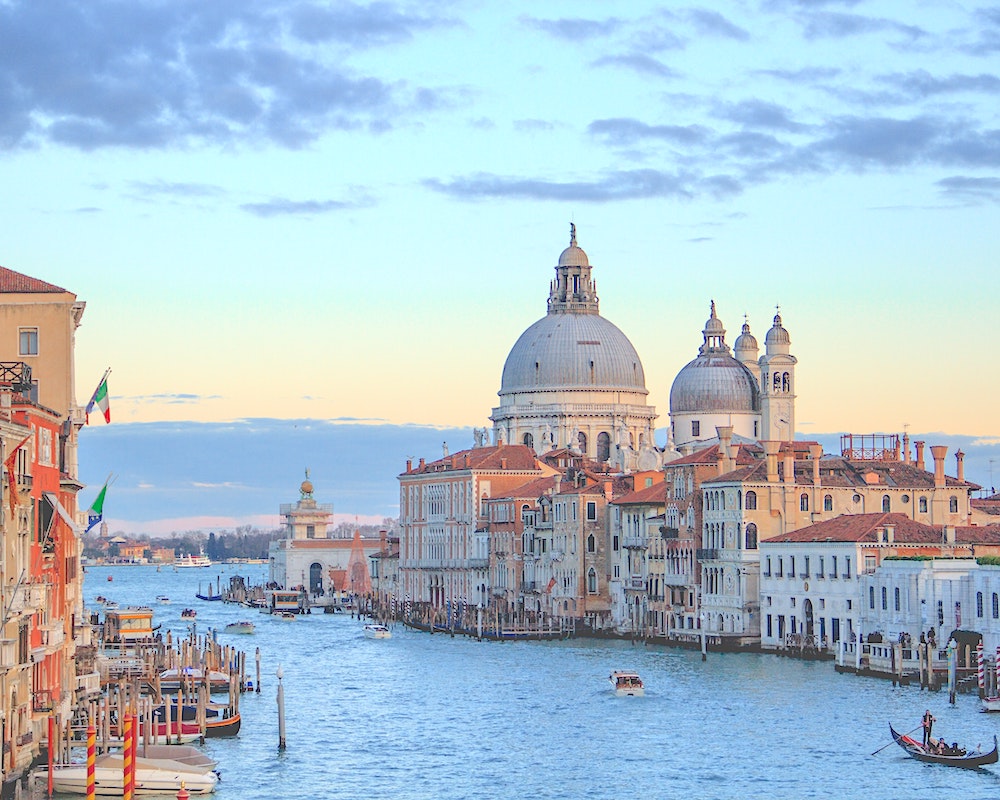 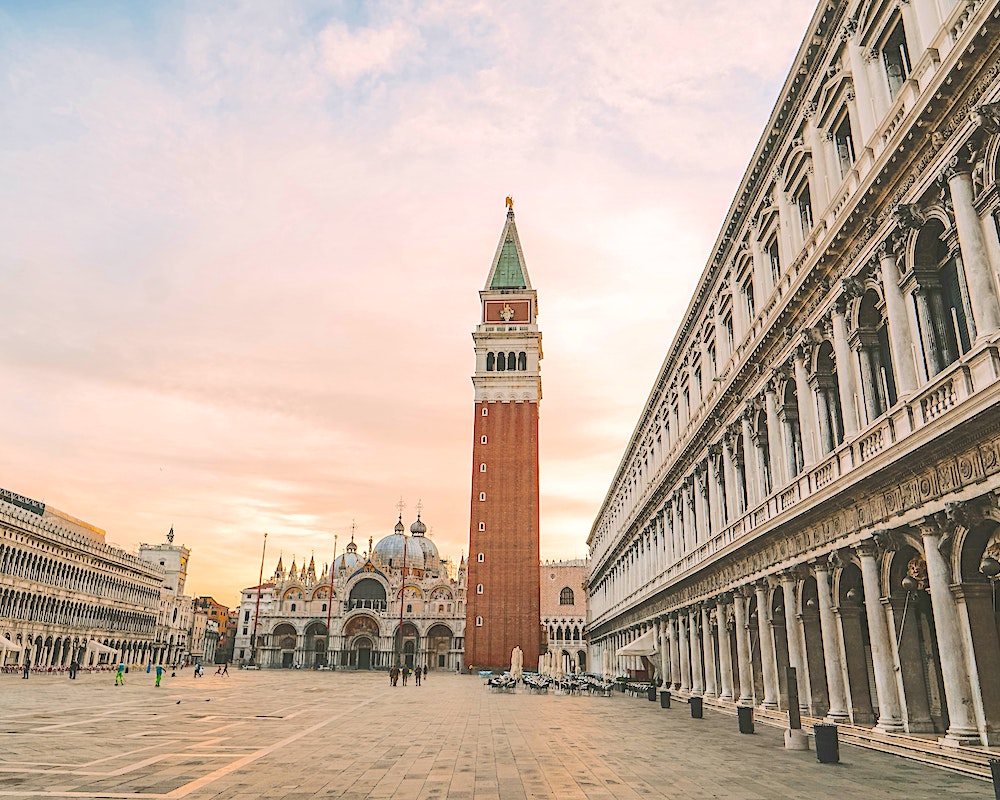 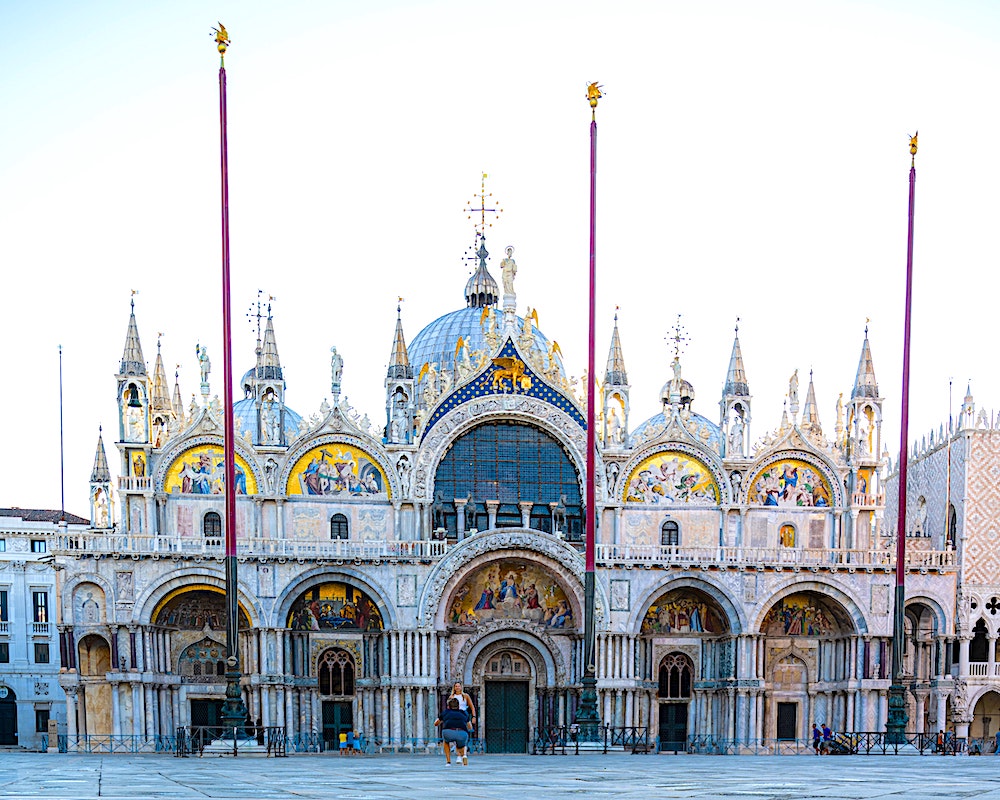 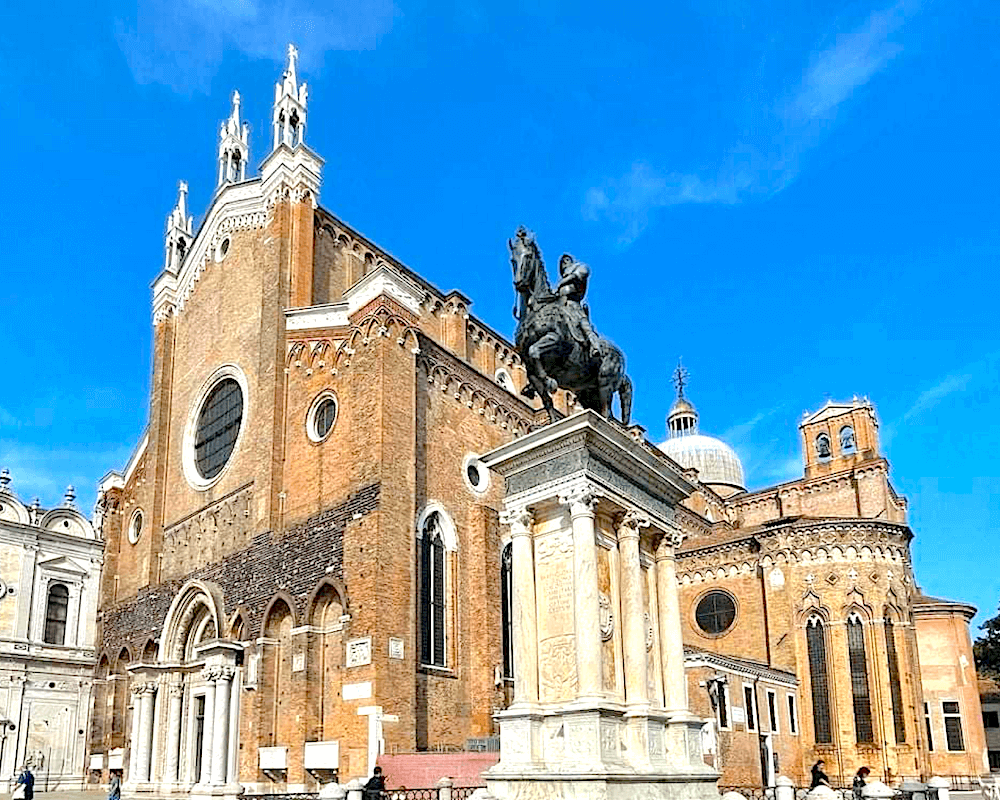 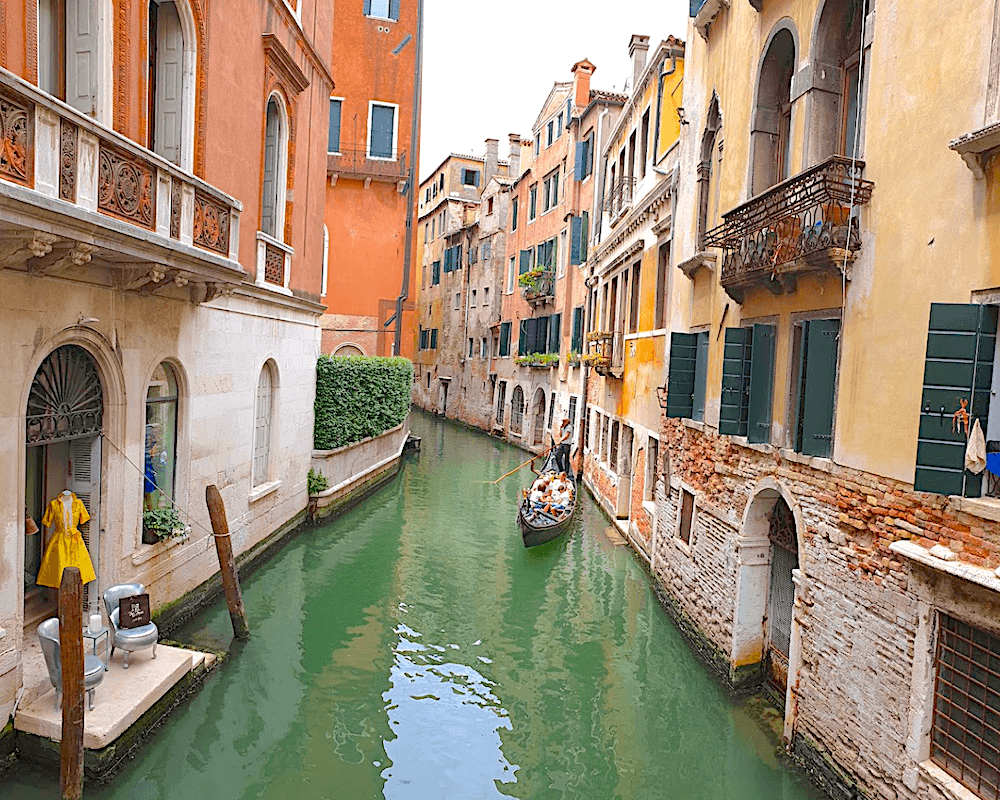 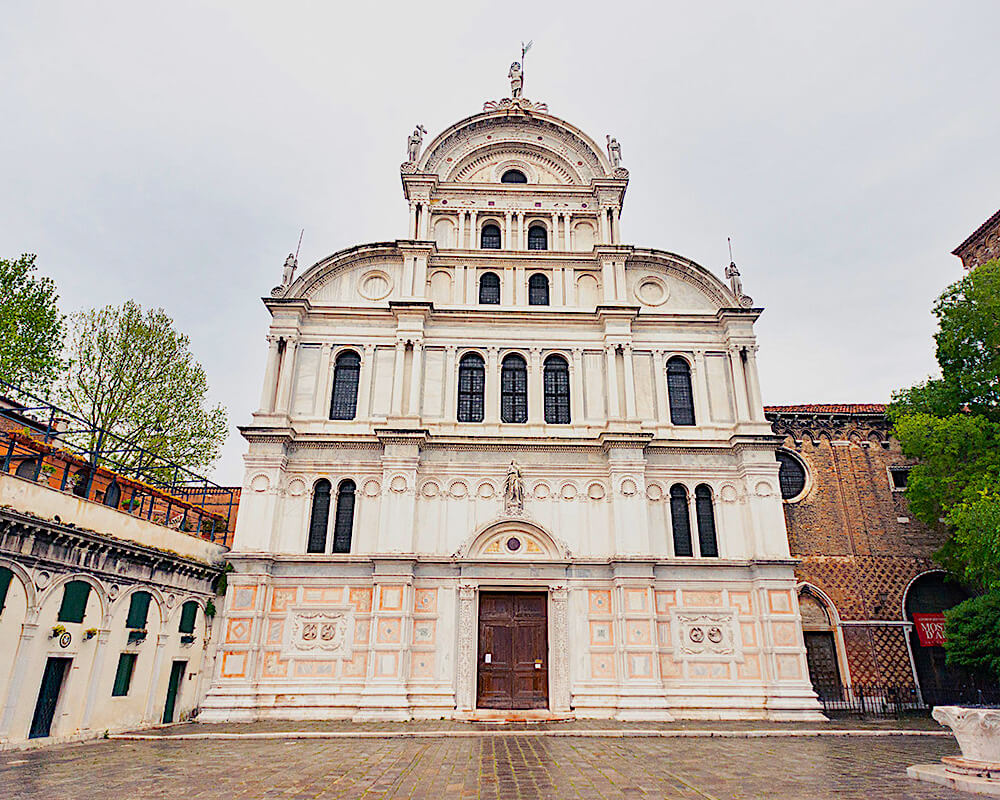 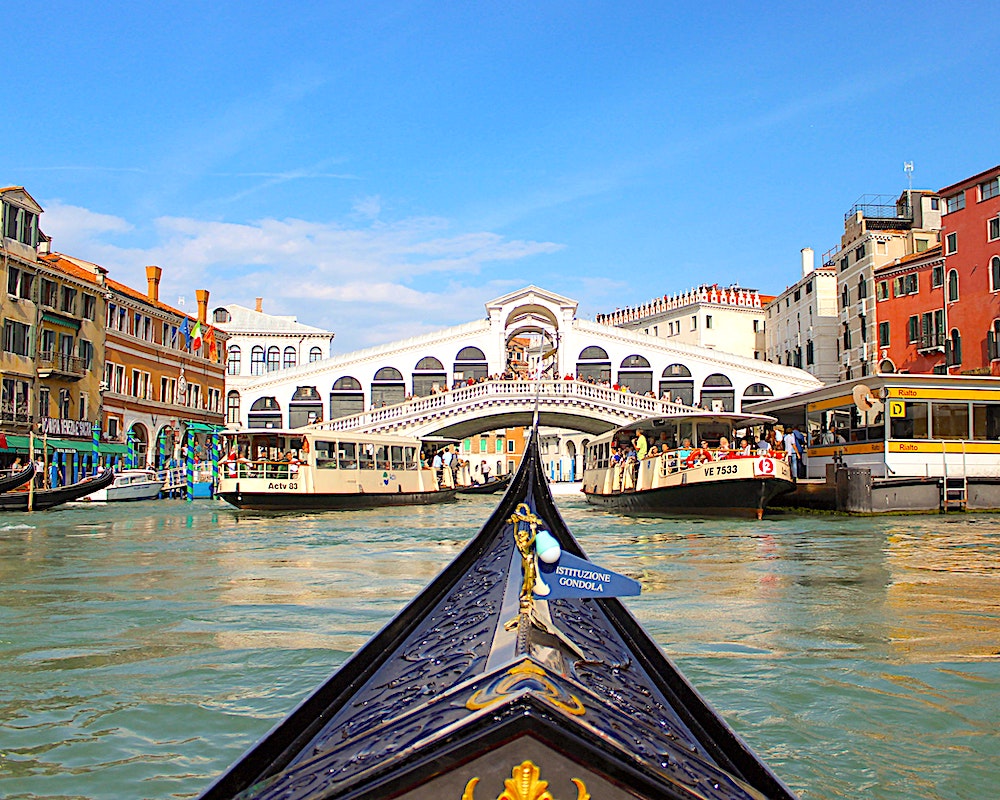 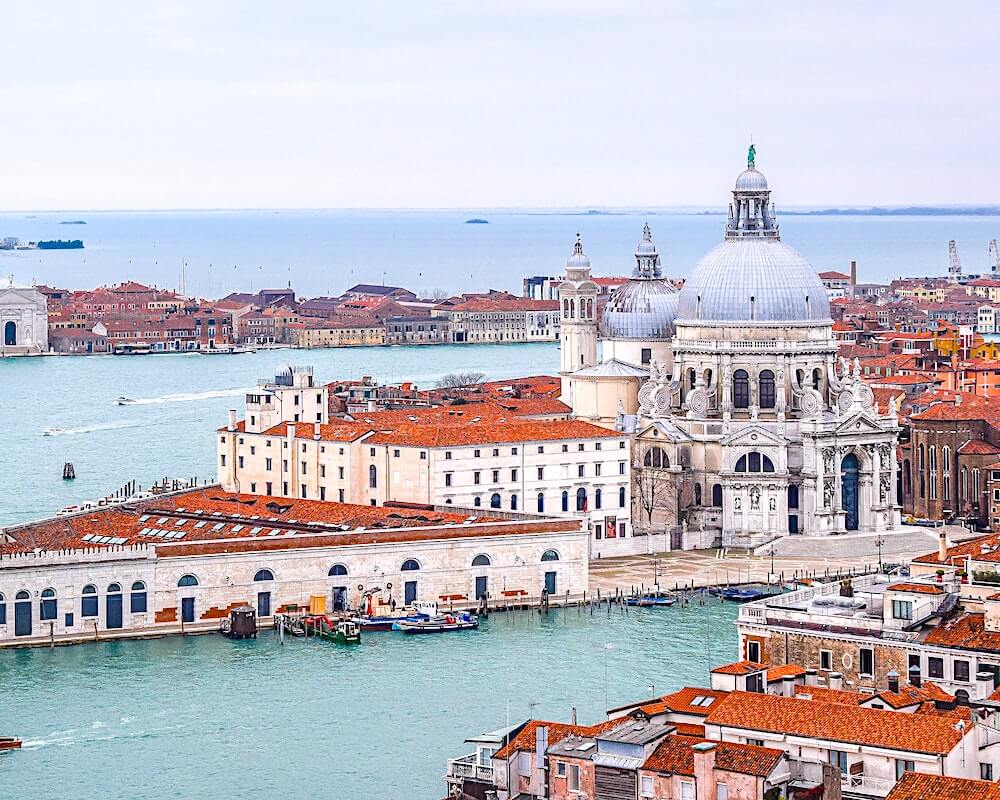 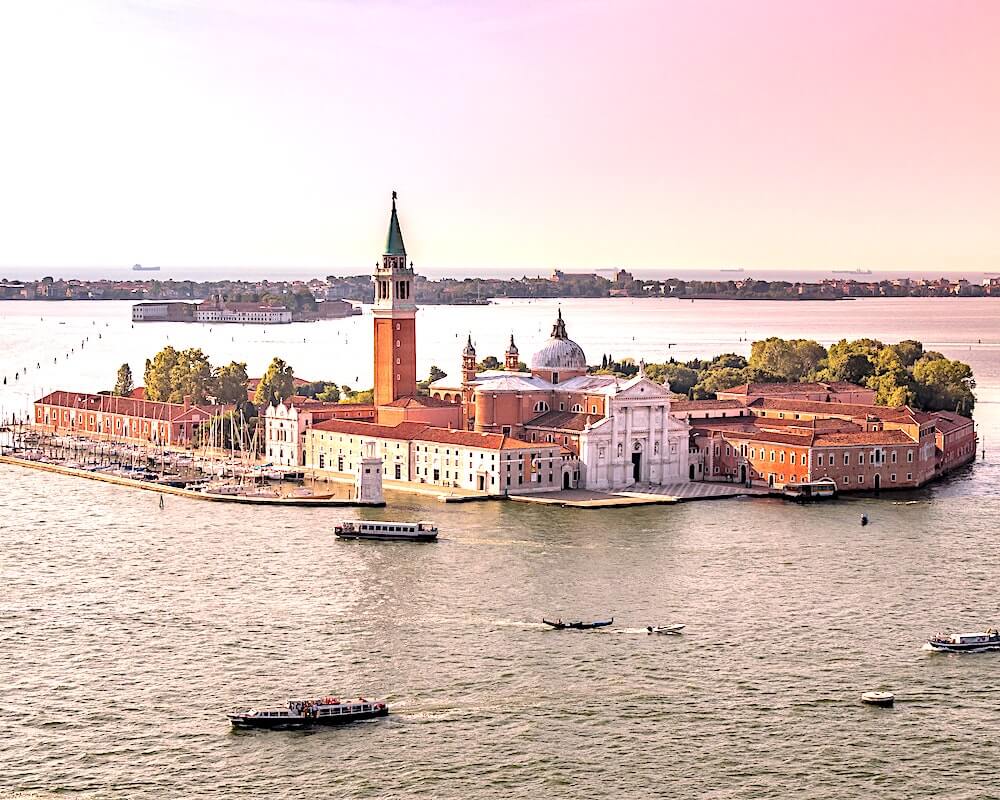 Our tour starts at the famous Saint Mark's Square, in the very center of Venice. For centuries, this square has been considered the heart of Venice and the political center of the Venetian Republic for a reason. St. Mark's Square represents power, wealth and independence. Here, in the Cathedral of St. Mark, the remains of the Evangelist Mark, who became the patron of the city of Venice, are kept, he is symbolically represented by a winged lion.

We will see the Doge's Palace - the most grandiose architectural creation of Venice, which was once the government building of the Venetian Republic, and now is one of the most valuable art museums in the world.

We are also waiting for the churches of St. Zacharias, St. John and Paul, the Greek church of St. George, the house of the navigator Mark Polo, the Rialto Bridge, the Goldoni Theater, St. Luke's Square, Goethe's House, which I will tell you about during the tour. 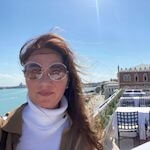 Hi all! My name is Alia and I am a licensed guide in Venice. As well as a wedding planner. I have a higher education, graduated from the university and postgraduate studies. In Venice, graduated from Ca` Foscari University, Faculty of Philology and Philosophy, with a specialization in the history of art in Venice.

Great tour! Learned a lot of new, unknown things. Aliya knows the subject very well, she is clearly an excellent professional. I can safely put 5+