Near the seaport Chania (Crete)

Chania , is the second largest city of Crete and the capital of the Chania regional unit. It lies along the north coast of the island, about 43 mi west of Rethymno and 90 mi west of Heraklion.Some notable sights include the Mosque of Djamissi; the remains of the Venetian "arsenali", where ships were once built and repaired; the Orthodox Church of St. Nicholas, the huge Municipal Market that connects to the new town at its opposite entrance; the marvellous Archaeological Museum occupying a 16th Century Venetian church; and many of the side streets filled with shops, craftsmen, and beautiful architecture. 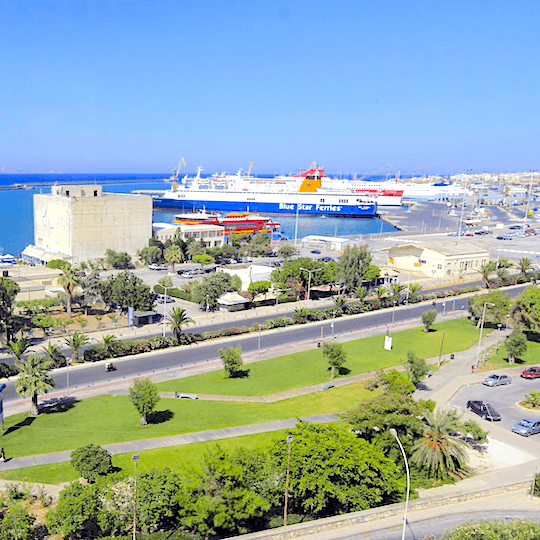 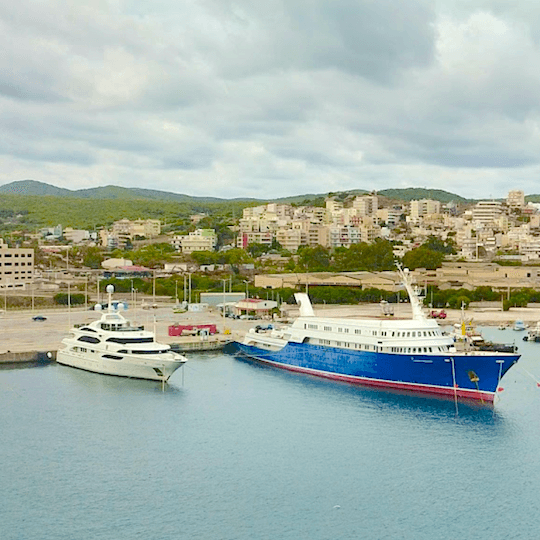 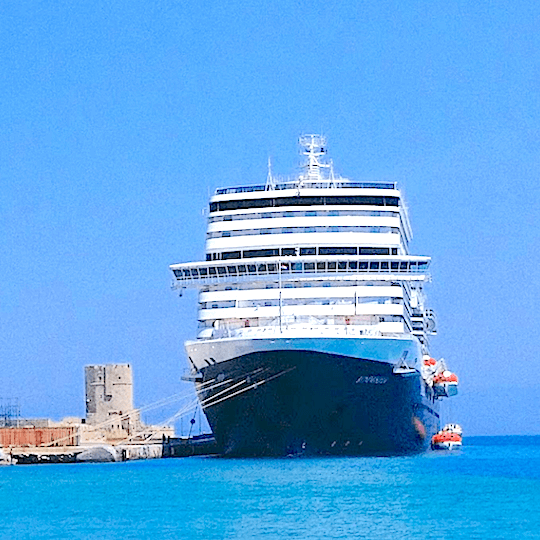 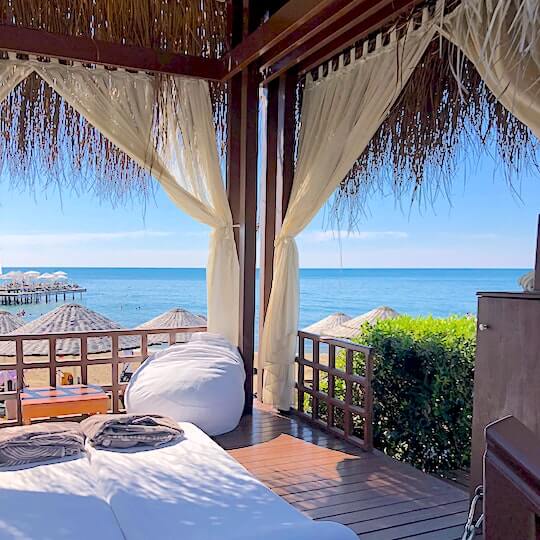 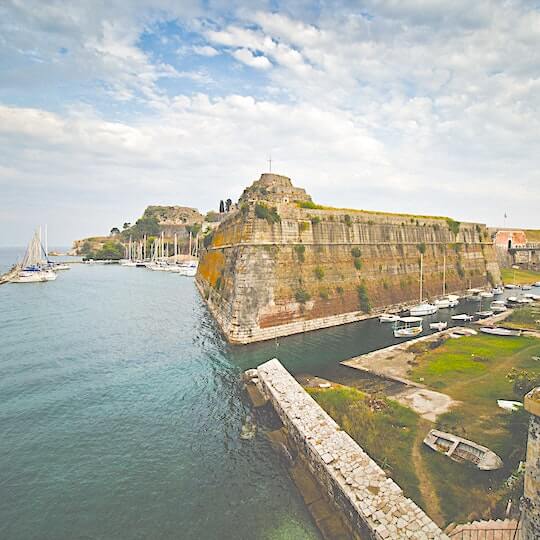 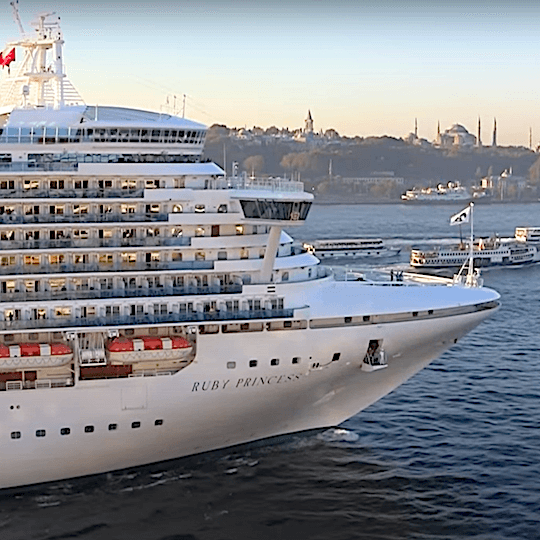 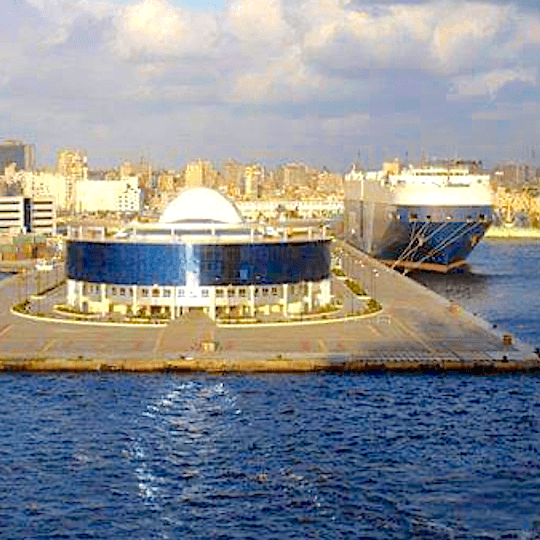 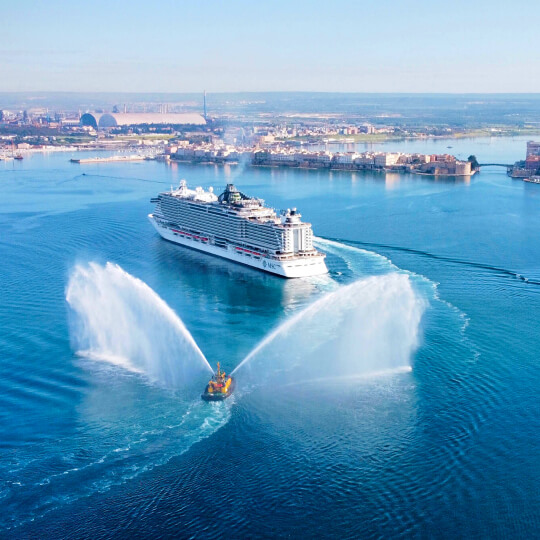 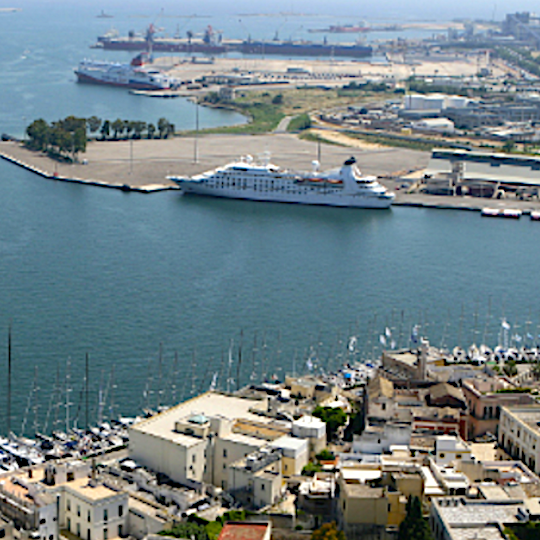 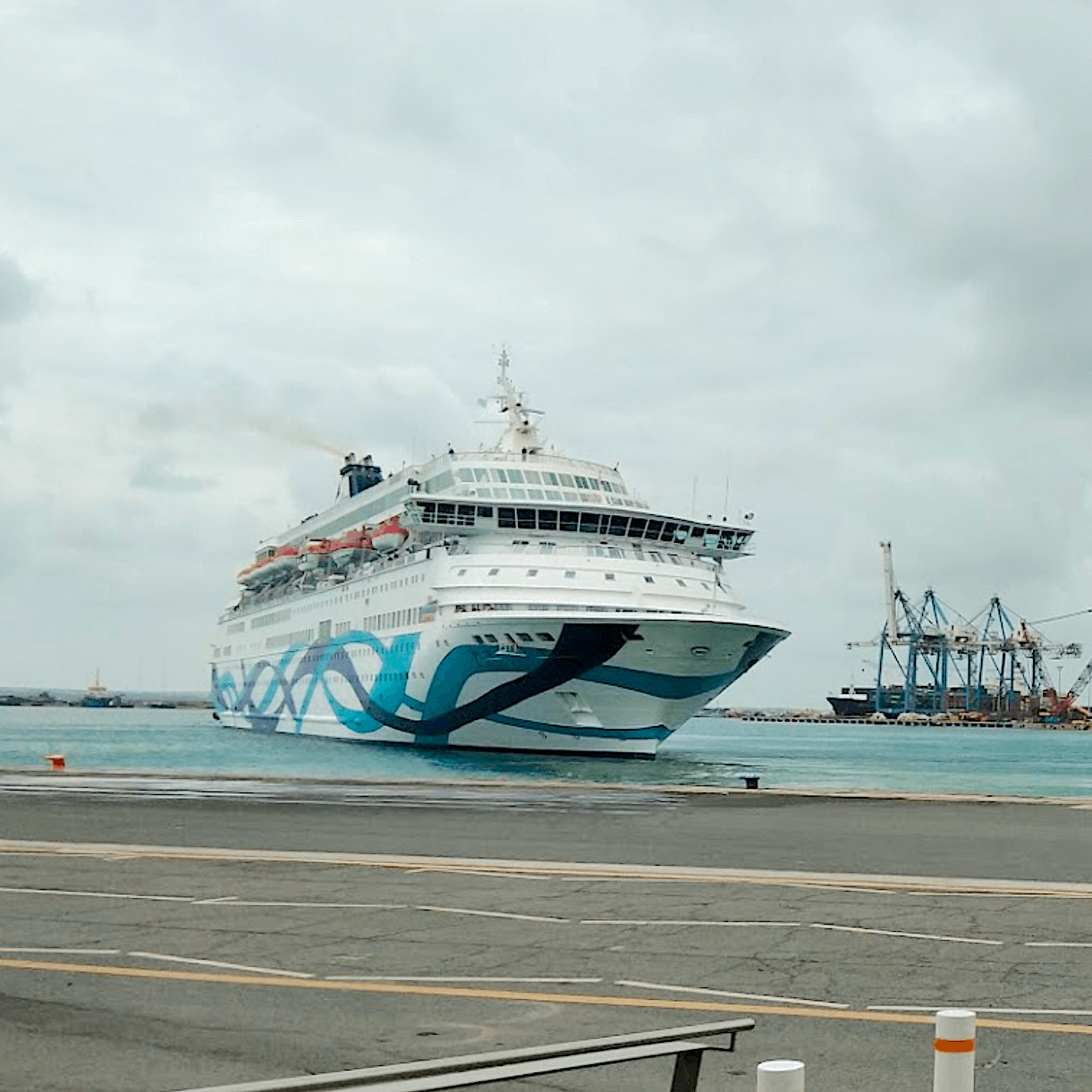